Home VIRAL NEWS I realized men don’t mind being honest but women don’t like to...

A Nigerian lady known as Queen Preshiii on Twitter, reveals that she has realized men are perfectly open to being honest. 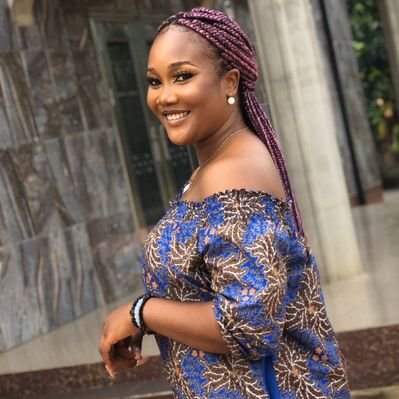 According to her, she came to the realization that men do not mind being truthful but the women do not like hearing the truth.

Queen Preshiii further stated that it is better the truth is told from inception, because if one lies at first, the truth will eventually come out some day and ruin the beautiful moments that have been shared through the years.

“I just realized men don’t mind telling the truth but, to be honest we women hate to hear the truth

“But someday the truth would still find its way out, which will eventually end in heartbreak plus delayed illusion of lies.

“TIME wasted right? so men please tell us the truth no matter what!!” she wrote.

I just realized men don’t mind telling the truth but, to be honest we women hate to hear the truth💔