Home CELEBRITY “I want to wish your new wife to be the last but...

Basia, who is close friends with KWAM1 and even revealed earlier this year that the Fuji star gifted him a piece of land worth 20 million Naira, took to Instagram to celebrate the new couple.

His message has raised brows, with commenters asking why he should say such in public. 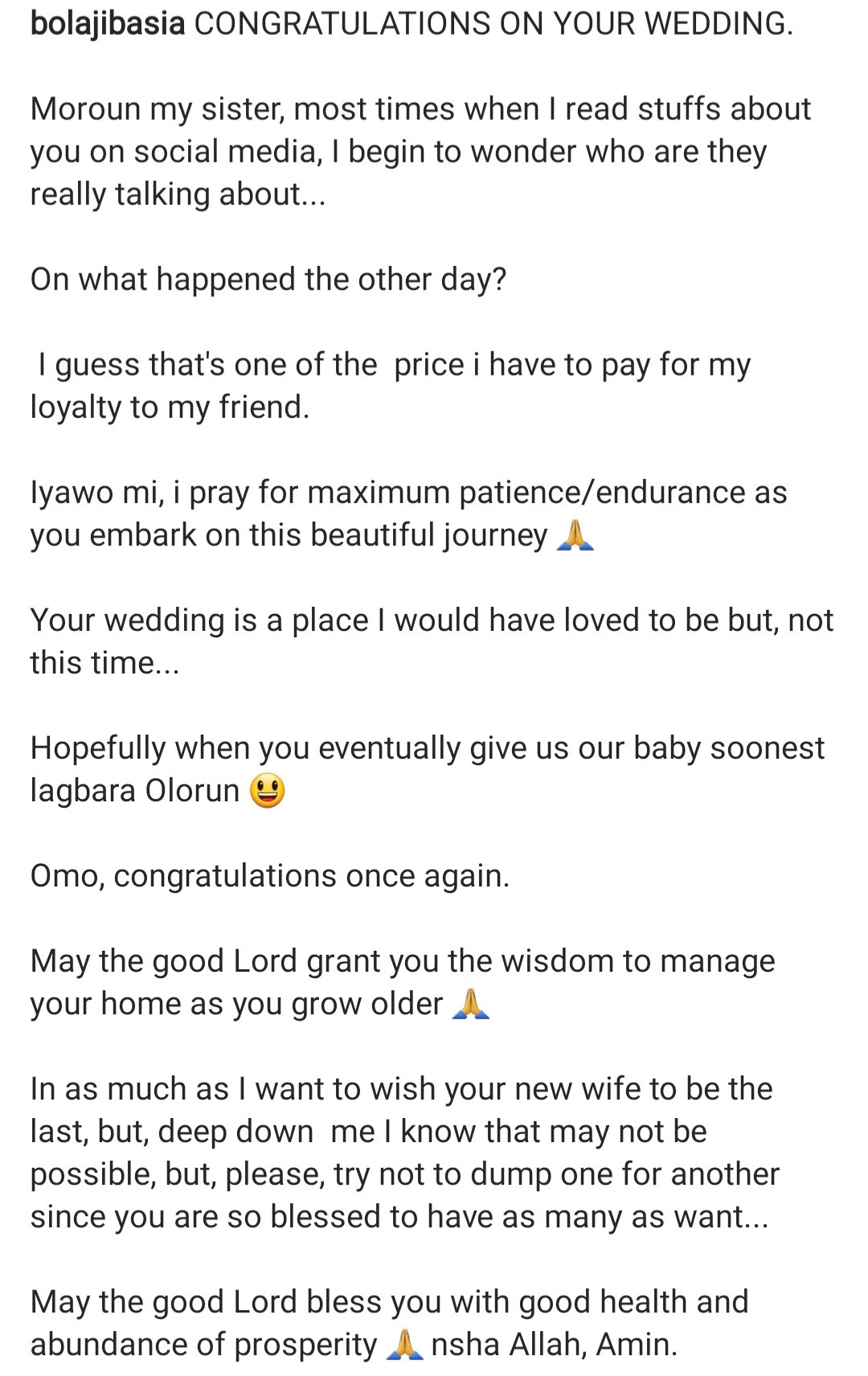 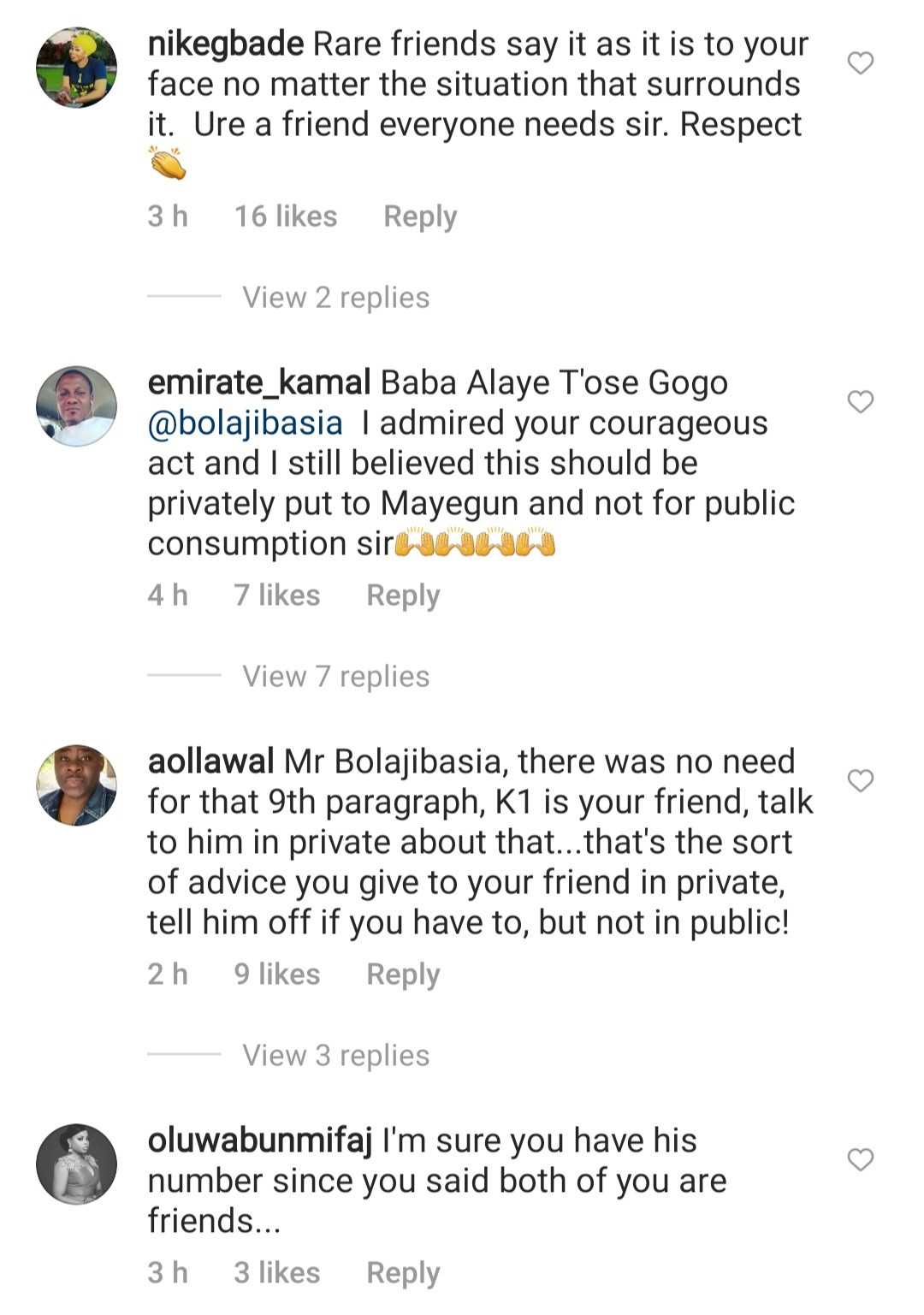 Don Jazzy, you will always be the best boss in the world,’ Tiwa Savage said as she celebrate him on his 39th birthday.

LIB is 15 today! Check out the very first post on the blog on this day 15 years ago