Home NEWS I will return in 2023, Shehu Sani boasts 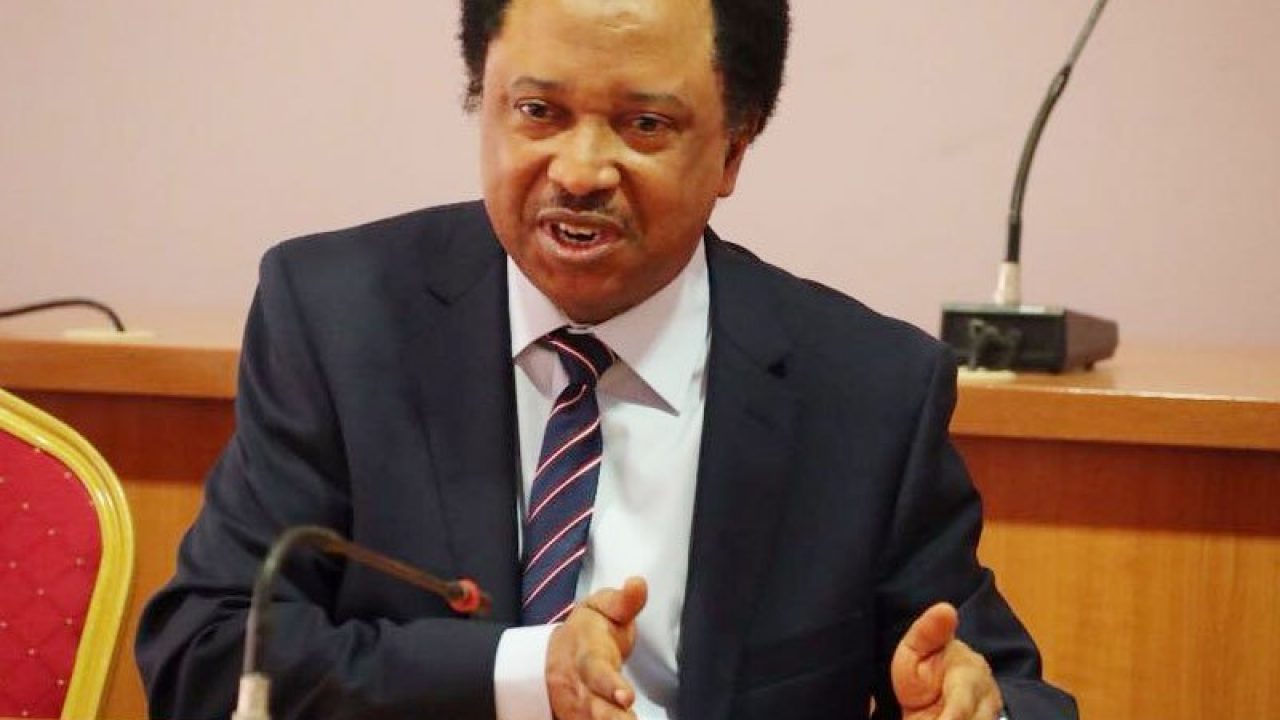 The immediate past senator that represented Kaduna Central in the Senate, Senator Shehu Sani Wednesday boasted that he is not done with politics and that he will be back in 2023.

Shehu disclosed this at his residence in Kaduna when he was conferred an award of excellence for his outstanding performance and generosity to the service of humanity by Sabon Garin Nassarawa Elders’ Forum.

It would be recalled that Senator Shehu Sani lost his senatorial seat to Senator Uba Sani, an loyalist of the Kaduna state governor, Nasir El Rufai, in 2019 election.

Governor El Rufai then boasted that the defeat of Shehu Sani meant he was retired from politics.

But it seems to be the other way as Senator Shehu Sani said “We are not done yet with politics, and we shall return”.

According to him, “we have no fear for anything and nothing we scare us from contesting in 2023. When our people want us to return, we shall return”.

Shehu Sani said he was proud of stewardship in the National Assembly and the award conferred on him “was a testimony of his quality representation” as a senator in the 8th assembly.

The 8th senate was able to defend the integrity and independence of the parliament and stood firm to protect and defend democracy; checkmate the excessive power of the executive and carried out their constitutional functions and duties without fear or favour.

He reiterated his commitment to vying for a political office in 2023 election.