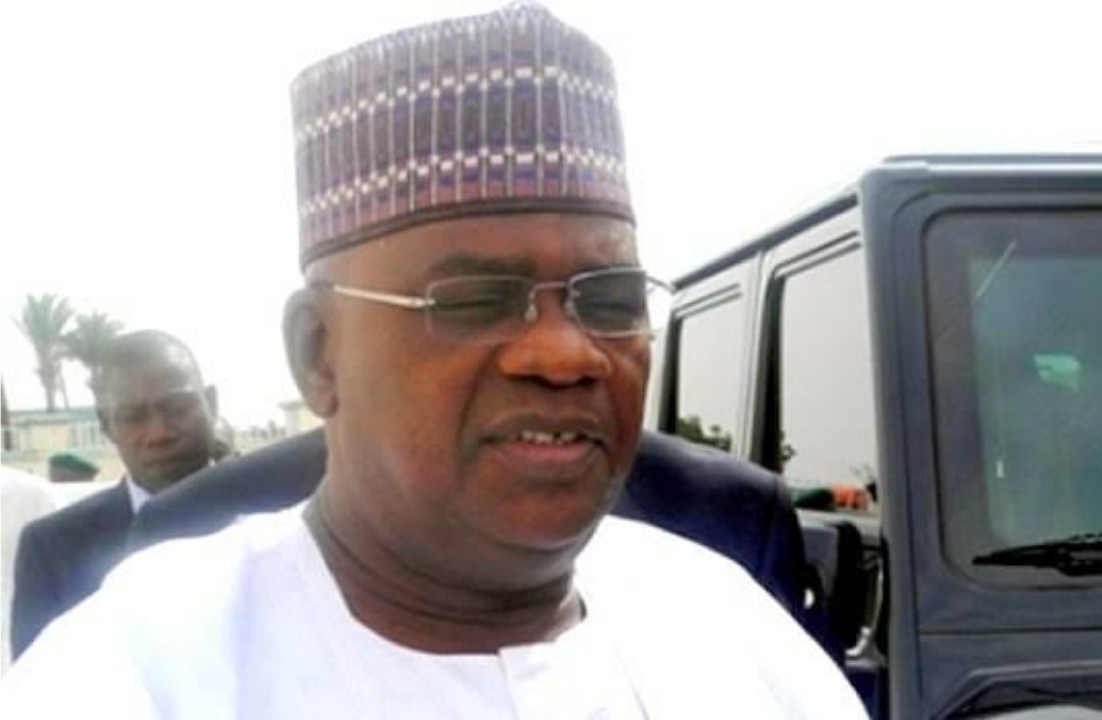 Mr Goje who disclosed this during an empowerment programme, tagged, “Goje Empowerment Programme” at the Pantami Stadium, Gombe State, said he would, however, remain in politics.

“Therefore, having contested and won all seven elections in addition to being a Minister for the country, I strongly believe that Allah (SWT) has been extremely kind to me . I believe not many Nigerians are so lucky and blessed.

He said he will give the younger ones the opportunity to also grow and showcase their God-given talent, especially in this digital age.

“However, this does not mean that I will retire from politics. Far from that. I will continue to be an active card carrying member of the APC and participate in all political activities at all levels except that I will not contest any election,” he said.

Amidst thousands of supporters, the former governor recalled how he ventured into politics, saying, “I have had a rare opportunity of contesting and winning seven elections conducted at various levels by the Independent National Electoral Commission.

Thanking his constituents, Mr Goje said “I have every reason to thank Allah (SWT), the people of my primary constituency (Pindiga Emirate), Akko Loca Government, Gombe State and indeed the entire country for giving me the very rare opportunity to rise from ‘grass to grace’ as is commonly said.”

He said he would continue to support Gombe State Governor, Muhammad Yahaya, and his government.

“At the National level, I will continue to be loyal and supportive of His Excellency, the President and Commander-in-Chief of the Armed Forces, Muhammadu Buhari, and the government. Of course, I will continue to be active and loyal member of the National Assembly under the leadership of the President of the Senate, Senator Ahmad Lawan, my loyalty to the party under the chairmanship of Adams Oshiomole is also unquestionably,” Mr Goje disclosed.