Home VIRAL NEWS If I could survive domestic violence and remain this happy, so can...

A Nigerian Business Mogul, Transformational Coach and mother identified as Azubuike Chinenye has taken to her social media page to share a lengthy but inspiring story about her life. 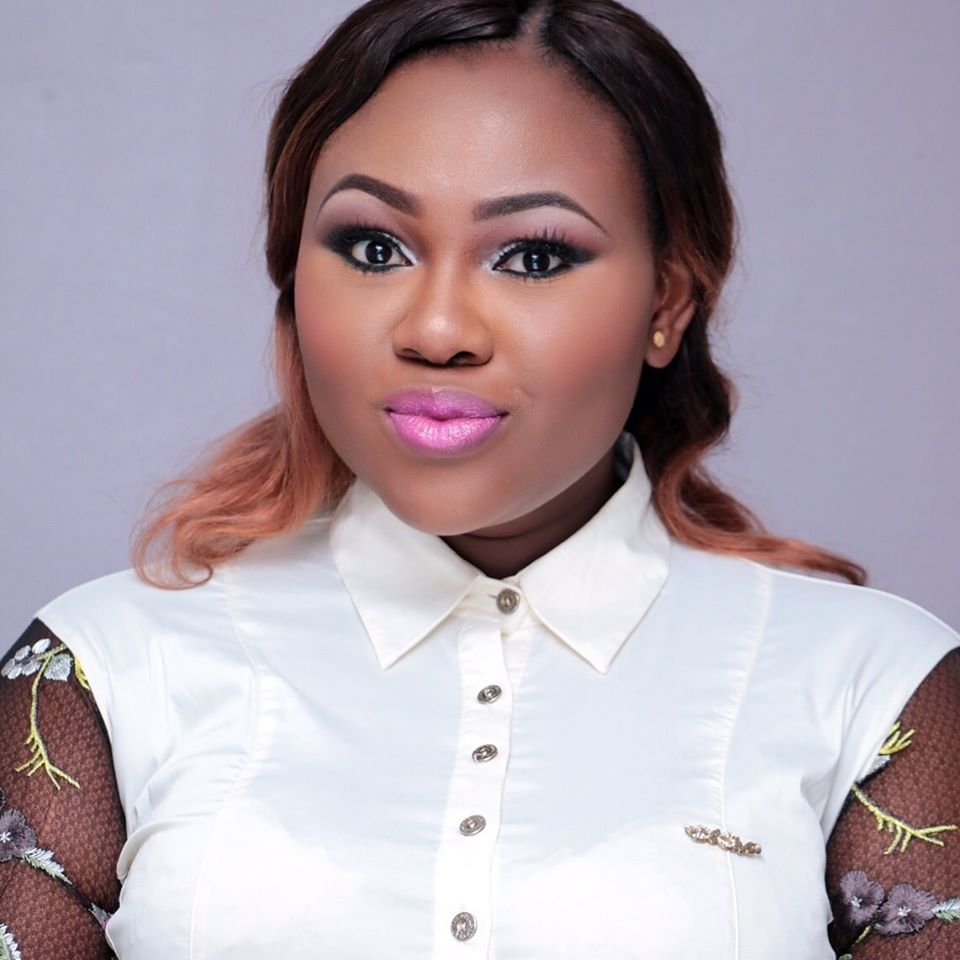 Chinenye revealed that she survived domestic violence in her marriage and when it ended, her parents took care of her kids and she went back to school. She has now grown to become a successful businesswoman despite everything she faced in her past life. 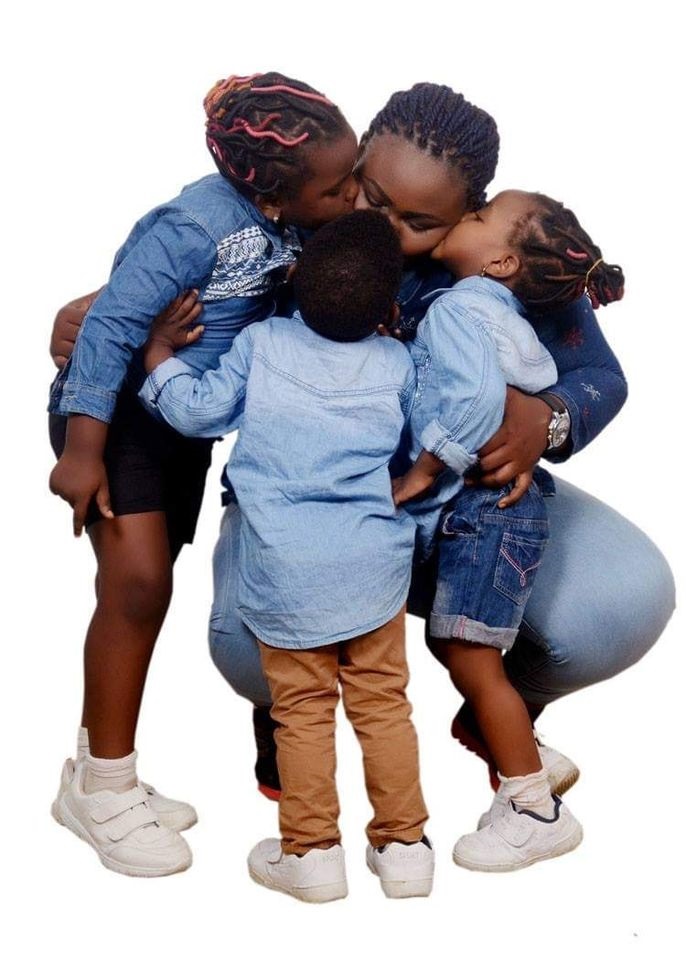 She got married in the most painful way anyone can think of.

She ended up managing her situation just to have a happy home.

Her husband whom she met as a “growing man” and gave him her support. She watched him grow from self contain to 1bedroom to 3 bedroom flat and finally to their own duplex.

She watched him grow from a mere boat rider to a captain of a ship.

She watched him grow from leggedy benz to taxi, to Honda Bullet, to Toyota highlander and to Benz C class. She watched her used to be poor husband turn into a multi millionaire.

She hid her tribulations from her family cos she didn’t want them worried. She also was scared of the society mocking her for having a failed marriage. She prayed, she fasted, she did vigils, she did the midnight heart to heart talk with her husband just to find out what went wrong but it got worse.

She endured domestic violence both from the beatings with the use of belt to insults and body shaming, use of boiling ring, she even gets woken up at 1am to cook for him, she has slept one day and woke up by the bucket of water poured on her and the worst of it all? She gave birth via CS and was beaten for not taking her sister inlaws calls which resulted to her surgery site tearing open and she went into the theatre for another stitching.

She has all the scars showing her survival.

And the last straw was when she experienced a fatal abuse which landed her in coma. But as a fighter she fought it and survived coma.

That was the end of her marriage. She ran to her parent’s house with her 3 beautiful kids. She left when the 1st child was 3yrs and the twins were barely 10months old. 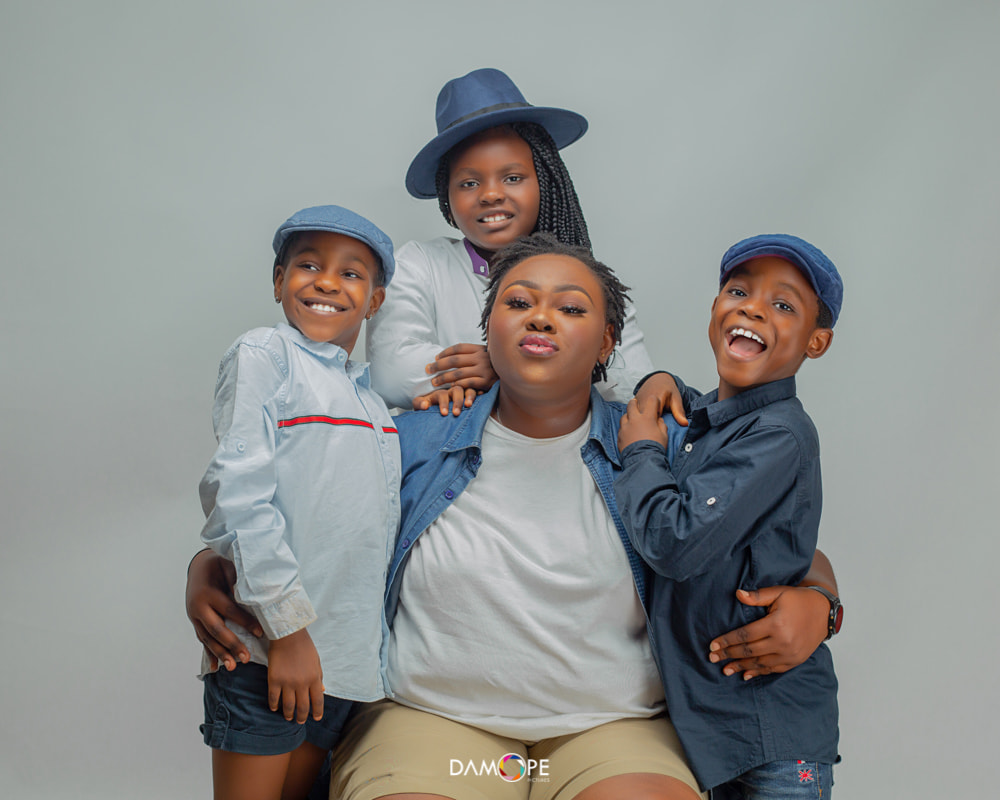 Her parents took her kids from her and asked her to go finish school which she did, she went for nysc and started life afresh doing every legit job she could think of just to raise money.

She saw hell. She suffered. She entered into dangerous depression and became suicidal. She even started resenting her kids and living a life of regret. She almost became mentally unstable but it took a pastor and her mother to save her.

How? They introduced the power of FORGIVENESS. She tried her best to forgive her ex husband and his family. It wasn’t easy but she did it. She decided to focus on her future and her kid’s future.

Life started falling into place. She was hustling different businesses and finally became a School Director and a caterer.

She is not yet where she wants to be but she is in a happy place. Today she is with her kids, taking care of them and paying her bills ALONE without any support from anyone except her supportive family.

The 1st picture was taken after she forgave her ex in 2015.

2019 her ex family called her for reconciliation but she made them understand that she has forgiven them and bears no grudge but reconciliation is never possible.