Home NEWS Insecurity: Instead of confronting President Buhari, we should be praying for him...

Nigerian former Head of State, Gen. Yakubu Gowon (rtd), has advised Nigerians to pray for President Mohammadu Buhari instead of confronting him over the high level of insecurity in the country. 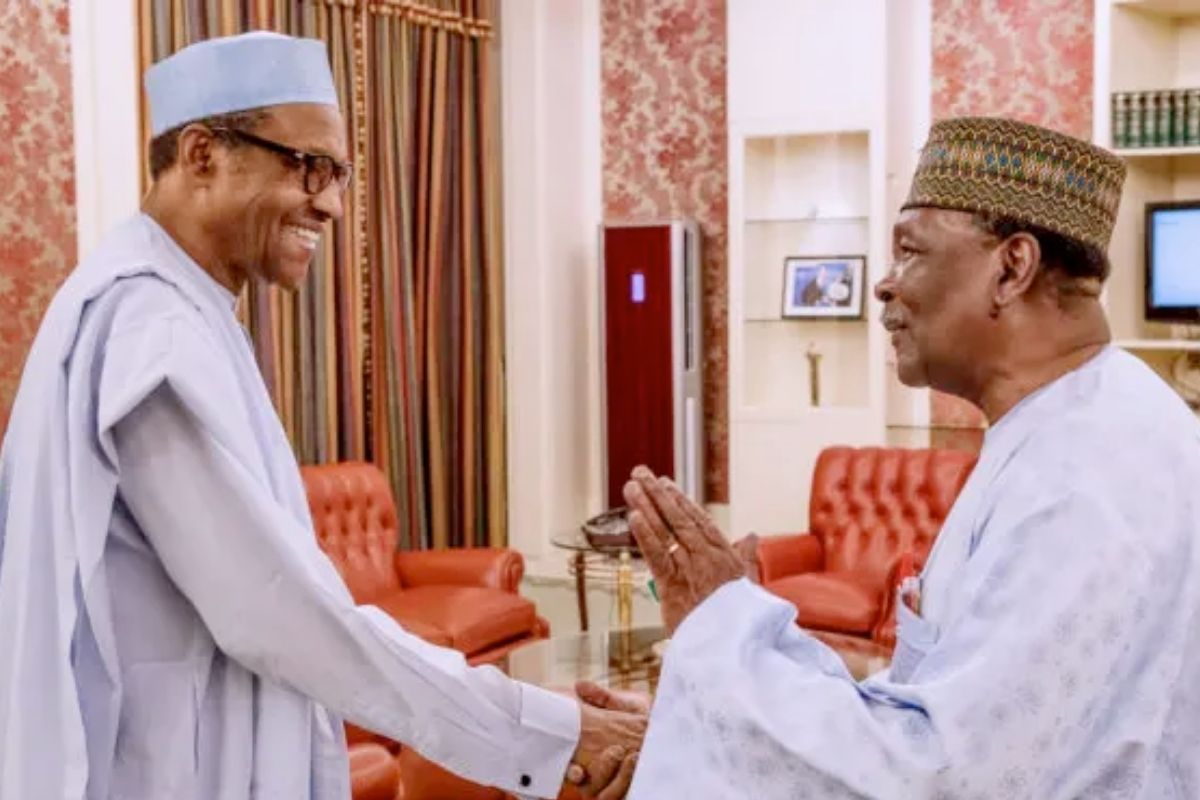 The former Head of State stated this at the 23rd anniversary and founder’s day celebration of Peace Corps of Nigeria (PCN), with the theme: Rejigging the security architecture: imperatives for a second line of public safety; the Nigerian Peace Corps perspectives, which was hosted on Sunday, July 10 at the Obasanjo Space Centre, Abuja.

“There is no nation in Africa that does not have challenges. Be it economy or security. Countries have challenges and Nigeria is not an exception. But again, the challenges are not permanent challenges. After a period of time, it will come to pass as we will have our peace and stability back.

We should not get discouraged. It’s like the COVID-19 period. It’s a phase; it will come and it will go.

If I am the President under the challenge of instability, economy and security problems, I will be sad. So don’t forget the President is a human being. The entire country is on his shoulders and it’s weighing him down.

Instead of confronting him, we should be praying for him. He needs our prayers and that is what I will recommend. Let us pray for our country and the leadership so that they can overcome all these challenges of insecurity, poor economy, terrorism, insurgency and all whatnot.” he said