Home CELEBRITY Iya Rainbow Give me Money and Food Every Month – Veteran Actor...

96 years old veteran actor Alhaji Abdulsalam Sanyaolu popularly known as Agbako, has revealed how some of his colleagues especially Iya Rainbow taking care of him. 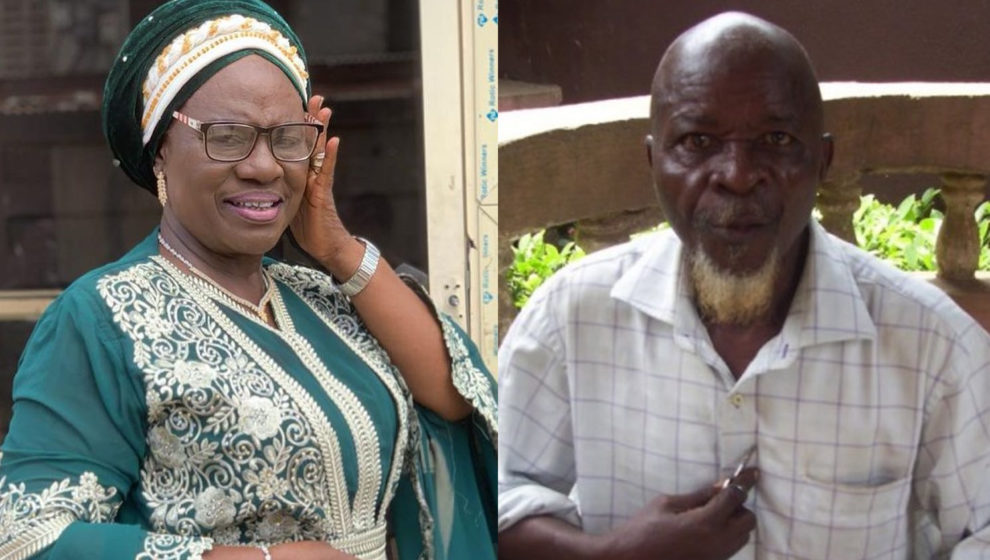 Agbako made this know in a recent interview with Yoruba Tatoo, when he was asked who are those that help him, he said:

Among those that come to my house to say hello to me, Iya Rainbow is number one, she still gives me money till now, all the food in my house she is the one that brought it.

She gives me money every month, the one she gives me last time was 30,000 thousand, and I told her I want to buy drug, that is how she use to do to me, I eat her food, if I need a drug, she will be the one I will call, she said I did something for long time ago, and she can never forget me forever.

Dele Odule use to come, Latin once in while, Oga Bello once in a while, those are the ones that know how valuable I am, and I can never forget them.

After Iya Rainbow is Foluke Daramola, she is like a mother to me.