Home NEWS Jerry Gana: Nigerians are most miserable in Africa

Jerry Gana, a former minister of information and former presidential candidate of the Social Democratic Party (PDP), says Nigeria has the highest number of “miserable people in Africa”. 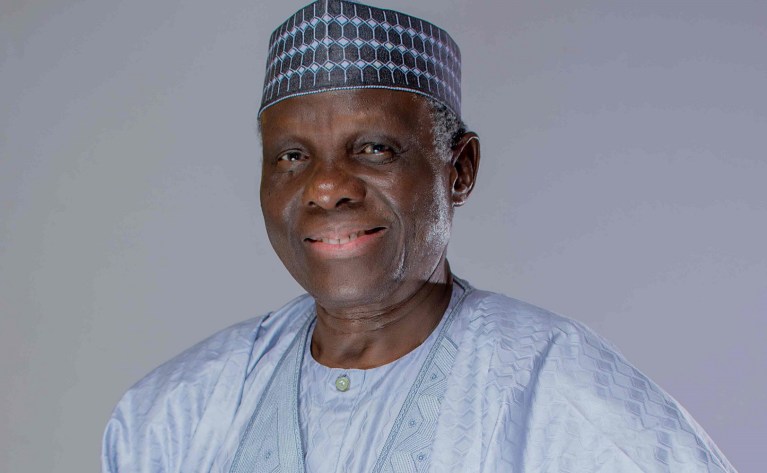 Gana said this on Saturday at a retreat organised by the Kogi Peoples Democratic Party (PDP) Renaissance Group in Abuja.

The PDP chieftain said most Nigerians, the majority of them youths, have become “jobless, frustrated and hopeless” as a result of the harsh economic policies of the current administration.

He said the PDP “is the only hope now for the Federal Republic of  Nigerian to return back to sanity”, adding that the country is a difficult situation.

“In the misery index, Nigeria is the highest in Africa. We are the most miserable set of people in Africa because nothing is moving. In fact, our currency is now 100 percent devalued. Nigeria is going through a very difficult time,” he said.

“The level of indebtedness in the past few years is such that every Nigerian is now in debt. The Naira is perhaps one of the most useless currencies in Africa today. I have never seen this level of corruption as we have today. In fact, the level of corruption makes the PDP governments look like angels because corruption is now a thousand times worse.”

Speaking on the insecurity in the country, Gana said nowhere is safe, adding that even Katsina, the hometown of President Muhammadu Buhari, is bedevilled by banditry.

“Governor Maisari was advocating recently that everyone in Katsina state should get a gun. Do you know where Katsina is? Do you know who comes from Katsina? he asked.

Also speaking, Bukola Saraki, former senate president, said the deliberations in the retreat will reposition the party in the state.

“Kogi has witnessed a change in fortune since 2015 but I am happy because today’s meeting sends a strong message to the PDP family throughout the country. We must not forget that our party, the PDP is the landlord in Kogi that was robbed of victory in the past elections. So, we must set aside our differences in the interest of the party,” he said.