Director of the Universal Basic Education Board (UBEB) in the Federal Capital Territory (FCT), who was kidnapped on the Kaduna-bound train in March 28, has narrated his ordeal. 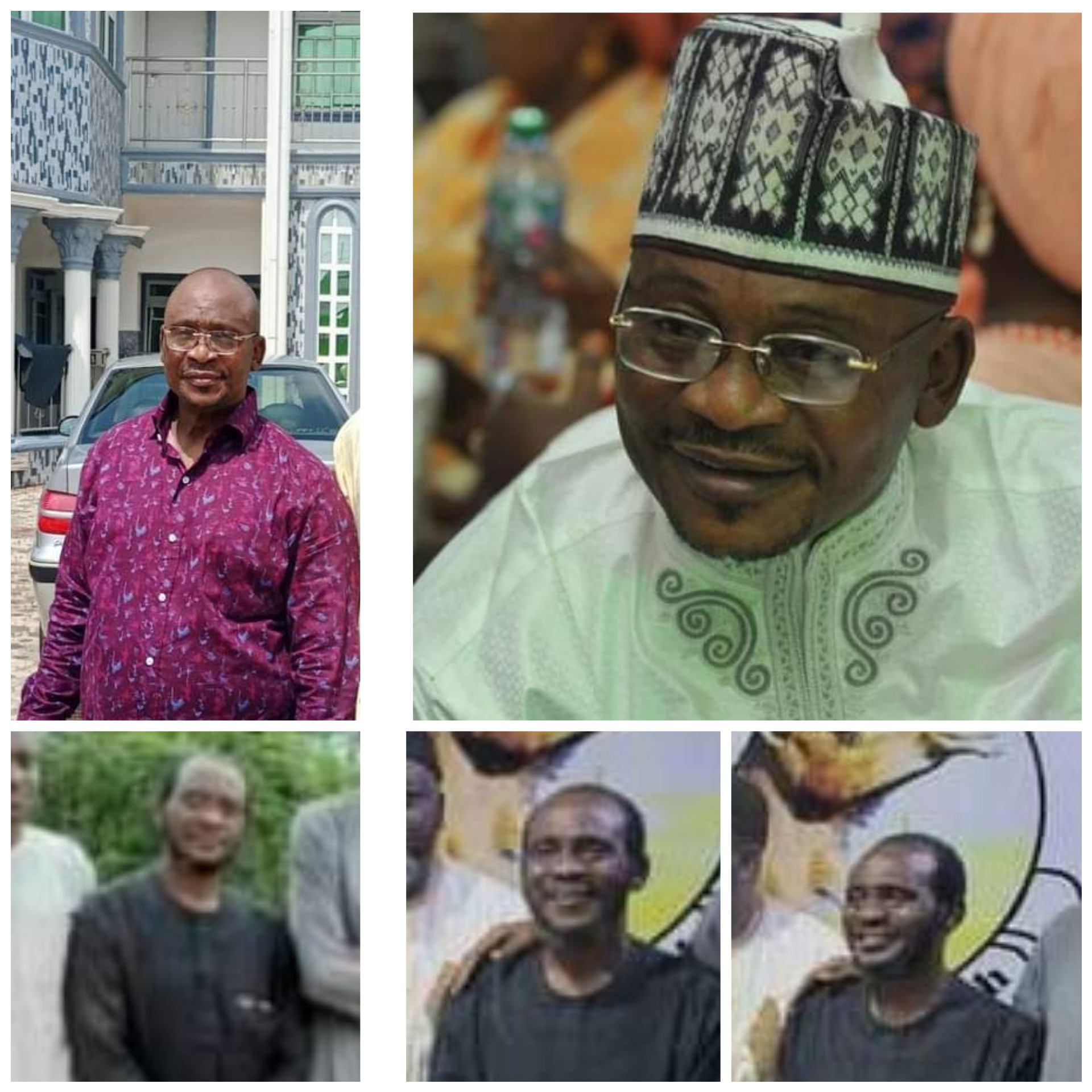 Dr Hassan Suleiman was among the seven kidnapped passengers released on Saturday, July 9.

Narrating his experience in the hands of the terrorists, in an audio sent to Daily Trust via WhatsApp, he said it was hell being under terrorists captivity for three months and prayed that even his enemies never get kidnapped.

Dr. Suleiman said he was on his way to Kaduna on March, 28, 2022 to attend education progarmme, which he said was organized by FCT UBEB, when the terrorists struck.

He thanked God he did not sustain any injury during the attack but said some lives were lost while some sustained injuries.

The UBEB boss, however, appreciated people of the FCT, especially members of the All Nigeria Conference of Principals of Secondary (ANCOPPS) as well as other well wishers.

“Good morning, my brothers and sisters in FCT ANCOPPS, and other well wishers. This is Dr Hassan Sule, I just want to extend my warm appreciation over prayers that led to our release by terrorists on Saturday,” he said.

He called for prayers for Nigeria to overcome the security challenges.