Home NEWS Ladies are supposed to have their own money before thinking of marriage... 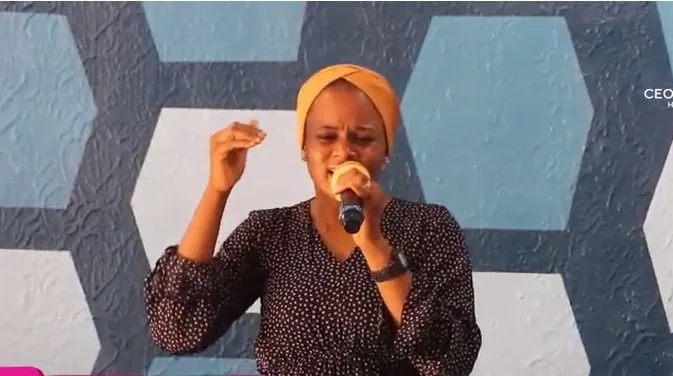 Pastor Benita Okeke of Watchtower Prayer Network, has urged single ladies to make their own money before thinking of becoming somebody’s wife.

She criticised the hastened desire by some women to get married without having a job or career from which they make a living.

The wife to Evangelist Emmanuel Okeke, who was speaking during a sermon, noted how some women dump their certificates after bagging degrees simply because they want to get married in their young age and be taken care of by their husbands.

Benita recounted a story a woman told her about how she is the one who has been taking care of him since they got married.

Watch her speak below: