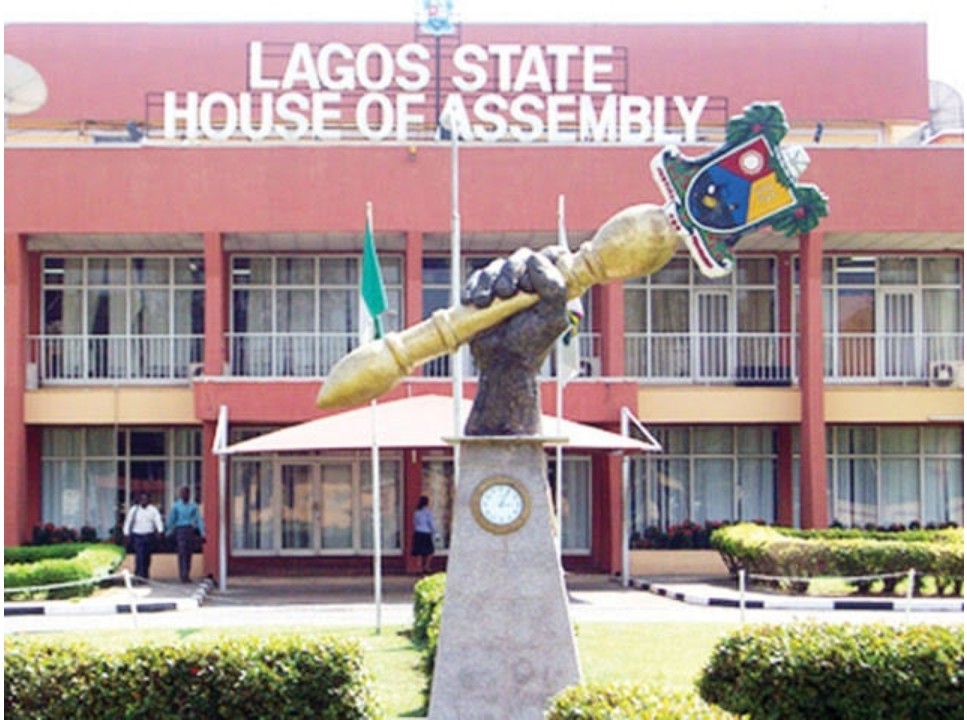 The Lagos State House of Assembly says it will not repeal the state’s pensions law permitting former governors, including Bola Tinubu, Babatunde Fashola and other public office holders, to receive juicy pensions from state coffers.

The Chairman of the House Committee on Information and Strategy, said the lawmakers would not go the way of their Zamfara counterparts which recently repealed pension law for its former governors and other public officials in the state.

The Federal High Court, Lagos, had last week ordered the Federal Government to recover pensions collected by former governors now serving as ministers and members of the National Assembly.

The court also directed the Attorney General of the Federation and Minister of Justice, Abubakar Malami, to challenge the legality of states’ pension laws permitting former governors and other ex-public officials to receive such pensions.

Braimoh, however, faulted the court ruling that ordered Malami to take immediate legal action toward the repealing of state laws that permit “former governors to enjoy governors’ emoluments while drawing normal salaries and allowances in their new political offices.”

He said as long as the law did not contravene the constitution, state assemblies had the right to make laws for the benefit of the society in which they operate.

According to him, separation of powers as enshrined in the constitution empowers the legislature to make laws, the executive to implement and the judiciary to interpret the laws.

“Therefore, legislators make laws that are in tune with the yearnings and dynamics of their society.

“Until another legislature comes to alter, review or amend the law, the law is meant to be obeyed.

“The judiciary cannot pronounce that law by the state is unconstitutional unless such state law is contradictory to the constitution.”

Man Narrates How A Girl He Bought A Sewing Machine For, Sold It To Buy A Phone

State Police Will Not Work In Nigeria – Senator, Chimaroke Nnamani