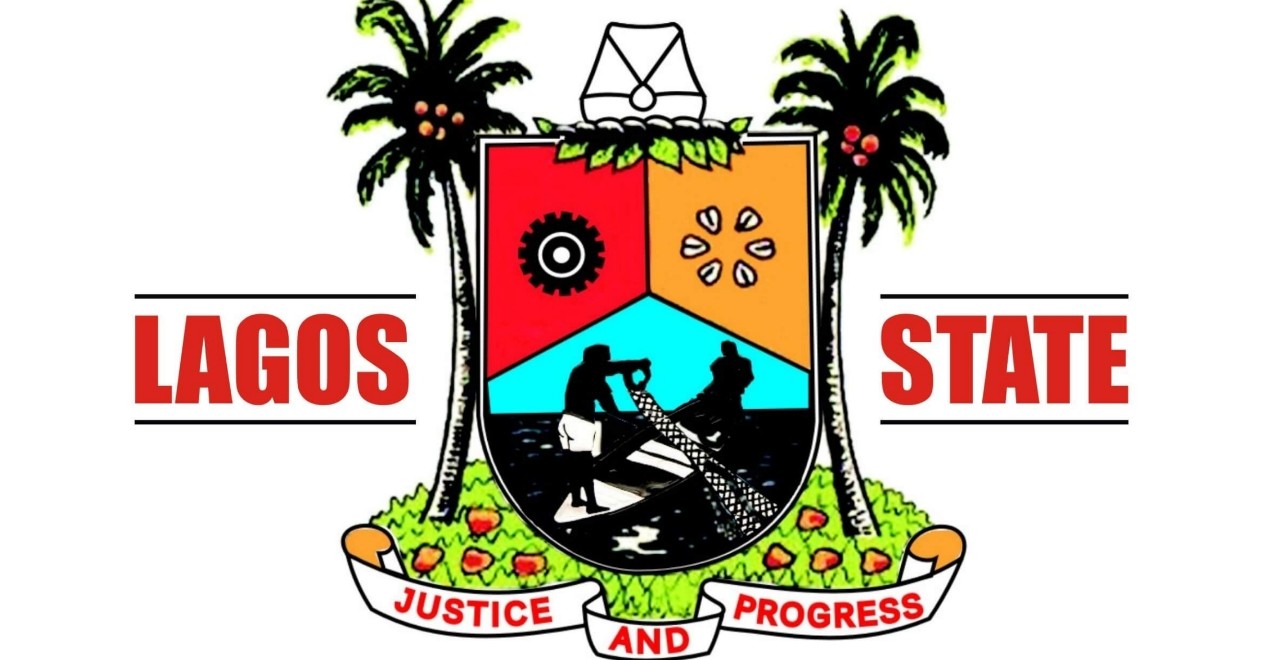 The affected stores and shops were closed down for offences bordering on illegal operation and operating beyond scope of practice.

The Commissioner for Health, Prof Akin Abayomi, who disclosed this at the weekend while reviewing the report of the enforcement exercise carried out by the task force, stated that shutting the pharmacies and patent medicine stores was in accordance with the provisions of Section C34 of the Counterfeit, Fake Drugs and Unwholesome Processed Foods Provision Act of 1999.

He explained that the enforcement, which is part of the mandates of the Pharmaceutical Inspectorate Unit (PIU) of the Ministry of Health, is in line with the state government’s drive to put a halt to the ugly trend of having unqualified personnel deal with drugs.

Abayomi averred that the state government under Governor Babajide Sanwo-Olu will continue to insist that the environment for the dispensation of medical care should be suitable for the promotion and maintenance of good health for citizens.

While listing offences that led to closure of affected pharmacies and patent medicine shops, the Commissioner said they were sealed off for operating without license, engaging unqualified persons to man and dispense drugs to unsuspecting citizens, operating beyond scope through sale of ethical products, displaying and storing drugs in un-conducive environment, which compromises the potency of the drugs, thereby rendering them ineffective.

Some of the premises, he said also engaged in illegal clinical practices such as patient admission and setting of intravenous infusions, which are unacceptable in Lagos.

While vowing that the state government will do whatever is necessary to enforce the law and sanction erring operators, the Commissioner noted that the recent operation of the taskforce was coming on the heels of the war being waged against fake drugs and illegal drug shops and warned that the activities of the State Task Force on Fake Drugs would not only be sustained, but intensified until operators in the sector adhere strictly to the provisions of the law on the operation of pharmacies and patent medicine shops.

This is to safeguard the health of Lagosians, he stressed.

Also speaking in the same vein, Director Pharmaceutical Services in the Ministry, Dr. Moyosore Adejumo, said the task force has been re-energized to intensify the on-going war against fake, expired and substandard drugs being peddled by unlicensed and illegal premises. “This closure is thus part of the government’s renewed efforts to sanitize the drug distribution system and curb proliferation of fake drugs in the State,” she said.

The enforcement and compliance raid by the State Task force on Counterfeit, Fake Drugs and Unwholesome Processed Foods was carried out in collaboration with the National Agency for Food Drug Administration and Control (NAFDAC), Pharmacists’ Council of Nigeria (PCN), Pharmaceutical Society of Nigeria (PSN), Federal Taskforce on Fake Drugs and the Police Officers from Environmental and Special Offences Unit (Task Force) of Lagos Police Command.