Home ENTERTAINMENT “My daughter can never date or marry a married man” – Actress,...

Popular Nollywood actress, Iyabo Ojo, has declared that her 21-year-old daughter, Priscilla, will never date or marry a married man.

The mum of two stated this in response to popular comedian, Akpororo’s casual advances at her daughter during a karaoke & comedy night show that held over the weekend.

In a video she shared on her Instagram page, Akpororo had asked after her daughter whom he jokingly called the love of his life, and questioned why she was not at the show. 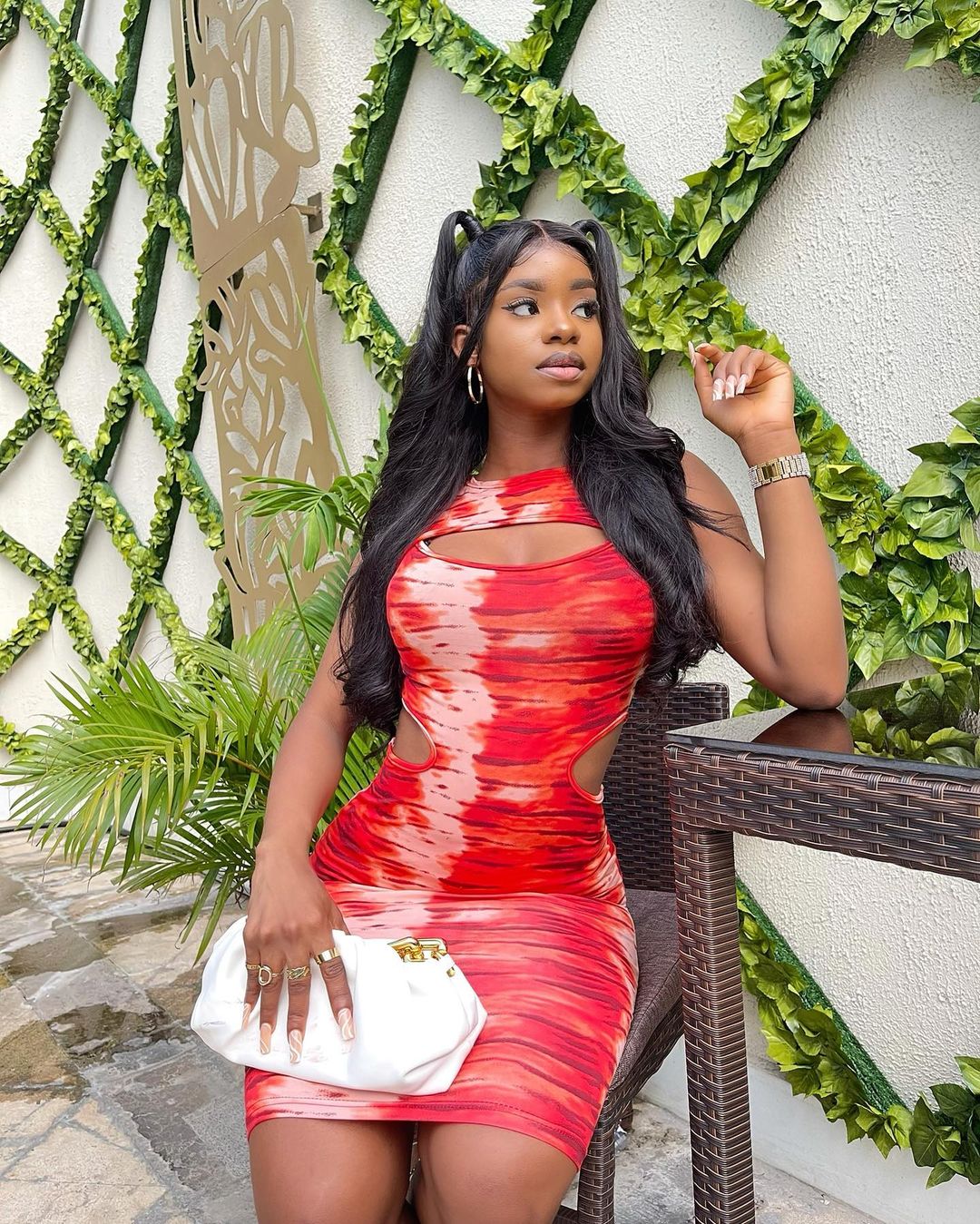 However, Iyabo Ojo playfully chided the comic actor who also identifies as a gospel comedian, and pointed out that he is a married man. She also stated that Priscilla cannot date or marry a married man.