Home ENTERTAINMENT My Happiest Moment In Life Was When I Got Out Of My...

BBNaija 2019 star, Ike Onyema has revealed that the happiest moment in his life was when he got out of his last relationship. 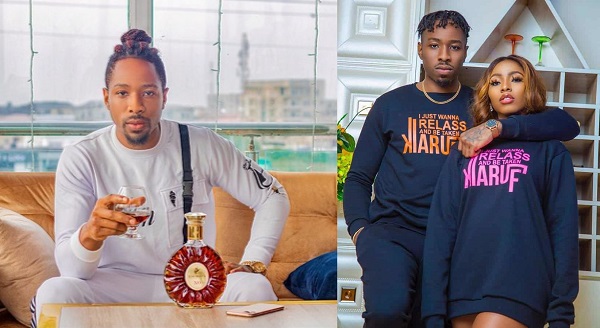 Recall that Ike’s last relationship was with Mercy Eke, his love interest during the reality TV show.

The couple broke up late last year and have gone their separate ways.

Speaking in an interview, Ike Onyema spoke about their broken relationship.

According to him, leaving his last relationship has been the happiest moment for him.

The model said in a video he shared via his Instagram page;

”My happiest moment in life was when I got out of my last relationship. Freedom is something that you just can’t pay for”

Watch the video he shared below;