Home ENTERTAINMENT My new album will help my son understand why I divorced his...

Adele, the Grammy-winning singer, says her upcoming album is recorded to help Angelo, her nine-year-old son, understand why she divorced his dad when he’s older. 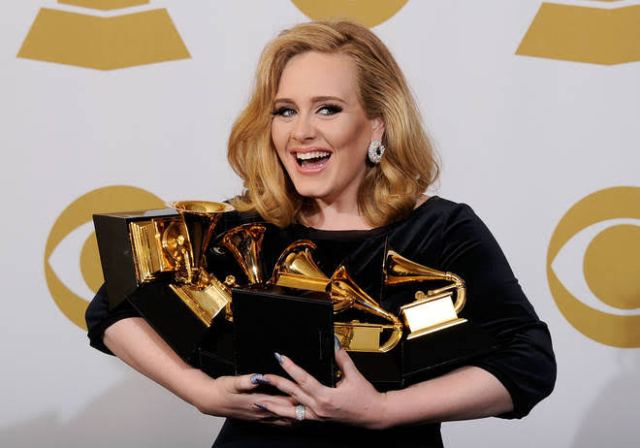 The music star was reflecting on her music career, marriage and the inspiration behind her forthcoming album in an interview with Vogue.

In 2019, the ‘Rolling In The Deep’ crooner had filed for divorce from Simon Konecki, her former husband, and finalised the process last year.

The ‘Hello’ singer tied the knot with Konecki, an investment banker, in 2016 — after five years of dating. In 2012, they welcomed Angelo.

During the interview, Adele said her young son has been asking a lot of “really innocent questions” to which she cannot provide the answer.

The 33-year-old said the development inspired her to record the album to better explain her emotions and the decision to split from Konecki to him.

“My son has had a lot of questions. Really good questions, really innocent questions, that I just don’t have an answer for,” she said.

“I just felt like I wanted to explain to him, through this record, when he’s in his twenties or thirties, who I am and why I voluntarily chose to dismantle his entire life in the pursuit of my own happiness.

“It made him really unhappy sometimes. And that’s a real wound for me that I don’t know if I’ll ever be able to heal.”

She also disclosed that a song in the album will specifically be dedicated to her son.

“That one is obviously about stuff that happened, but I wanted to put it on the album to show Angelo what I expect him to treat his partner like, whether it be a woman or a man or whatever,” she added.