Home VIRAL NEWS “My wife believed in me when I had nothing, that’s why she...

Nigerian billionaire and philanthropist, Cosmos Maduka, has revealed why his wife, Mrs. Charity N. Maduka owns part of the company.

Mrs. Charity N. Maduka is the Vice – President of the Coscharis Group since its inception as the co–owner of the company. 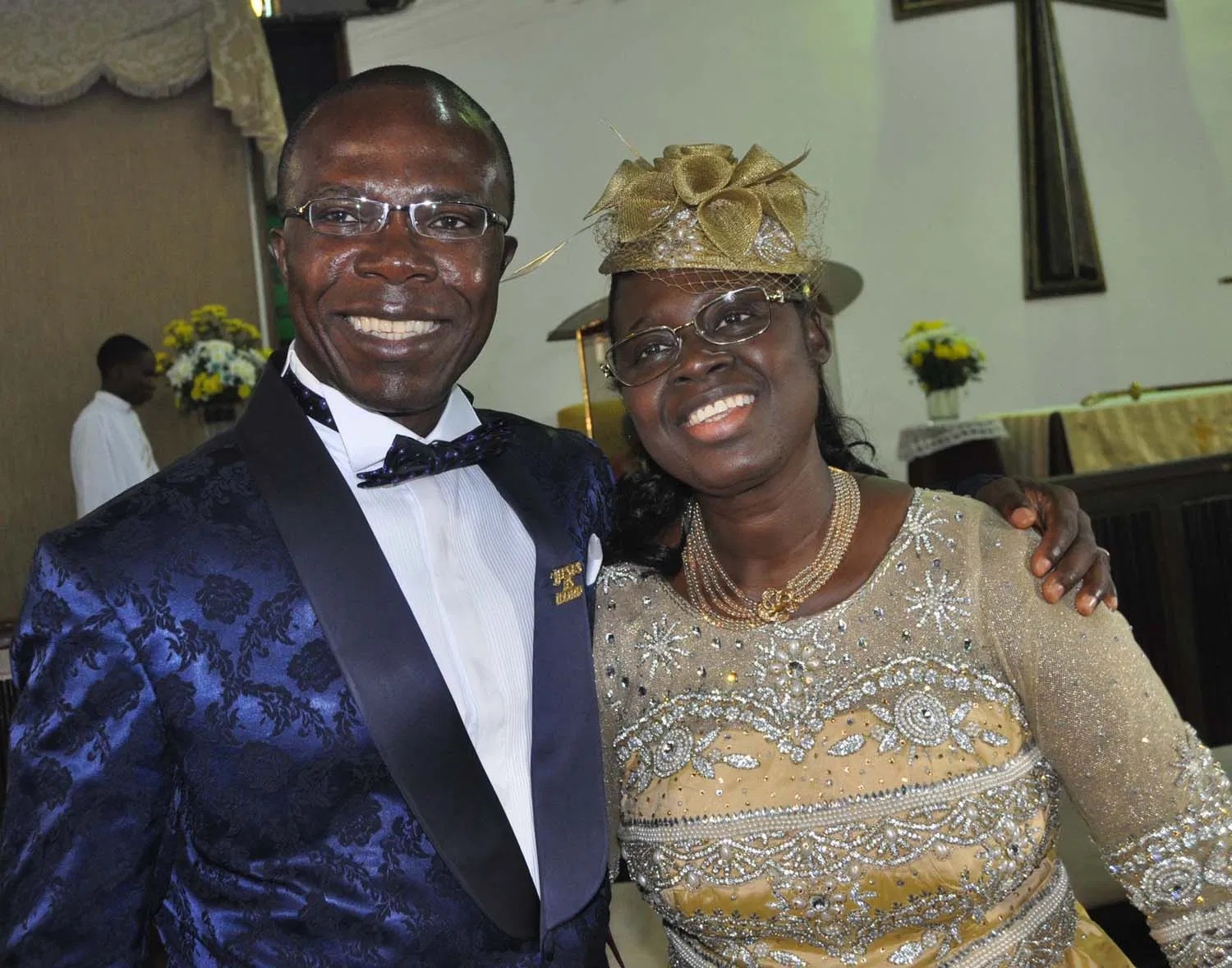 In a recent interview with Plus TV Africa, Cosmos Maduka spoke about the impact his wife had in the early days of his career.

According to him, when he met her, he was poor and the parents of Mrs. Charity N. Maduka belonged to the upper class at that time. He stated that her parents believed she was insane for wanting to marry him.

Despite all the hurdles, she stuck with him and the pair married.