Home ENTERTAINMENT My wife dealt with me after my post on legalising polygamy –... 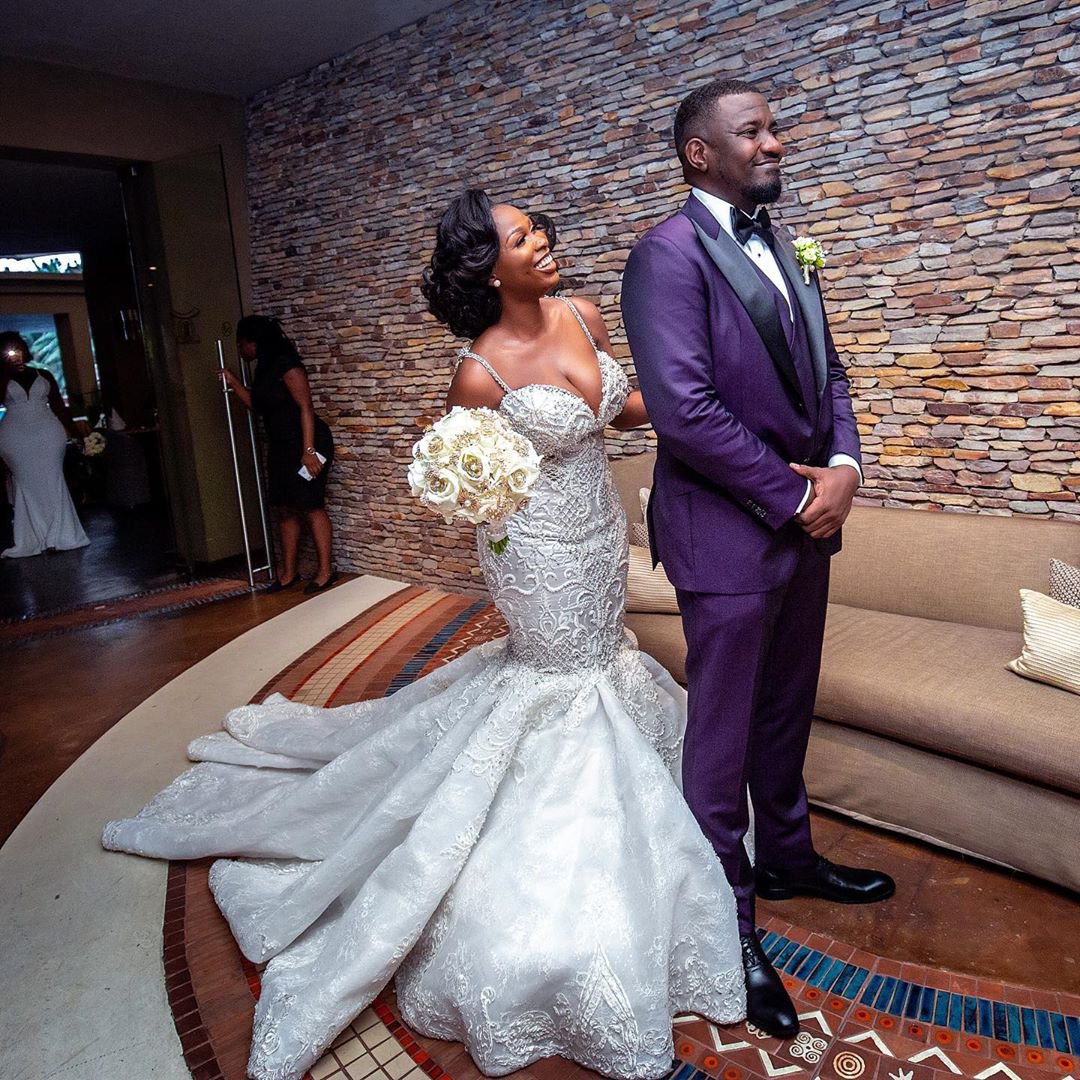 Ghanaian-Nollywood actor and politician, John Dumelo, recently put up a post in support of polygamy which generated heated argument on social media and was later pulled down by him. 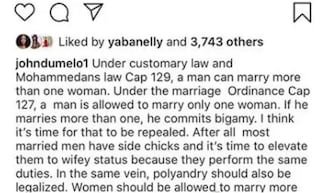 The actor who is gunning to be the president of Ghana has finally explained reason behind his pulling his post on the legalisation of polyandrous and polygamous marriages in his country down.

While speaking on a radio programme, Joy FM’s Metropolitan Mix, special Farmer’s Day edition which was hosted by Mamavi Owusu Aboagye, John explained that his initial plan was to pull down the post after a few minutes before he even posted it.

He explained further that the post was meant to be a poll asking for other people’s opinion which he, unfortunately, ended posting as a statement and it had gone viral before he realised his mistake thus the need to pull it down immediately.

After he had shared the post, his wife, Gift Mawunya Dumelo, went to comment under it. She taunted her husband telling him to prepare to meet her new husband too at home, should the law against polygamy be repealed because she believes men and women must have equal rights.

When asked if his wife’s comments on the post influenced his deleting the post, John replied that: “Before I shared the post, I showed it to my wife and told her I was going to post it. She was aware of it but as expected, she “dealt” with me later on at home. She showed me her typical “Ayigbe” woman side.”