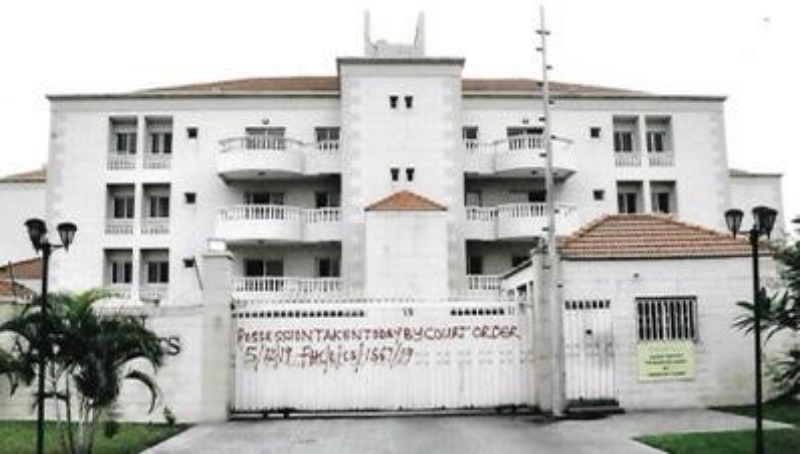 Cedar Oil and Gas Exploration and Production Limited has been taken over by the Asset Management Corporation of Nigeria (AMCON) on Monday, December 9 over a N29 billion debt.

WITHIN NIGERIA learnt that Justice C.J Aneke of the Federal High Court, Lagos Division issued a court order to the effect and AMCON took over the oil firm owned by Olajide Omokore.

According to reports, AMCON has appointed a new manager who is now in possession of the company’s assets which includes; Block A, No. 46 Gerrard Road, Ikoyi Lagos State, comprising of 26 flats; Plot 1236, River Niger Street, off River Benue Street, Maitama, Federal Capital Territory, Abuja; as well as Marion Apartment, Block 8, No. 4 & 5, Onikoyi Estate, Banana Island, Lagos State, consisting of 43 units of apartments. 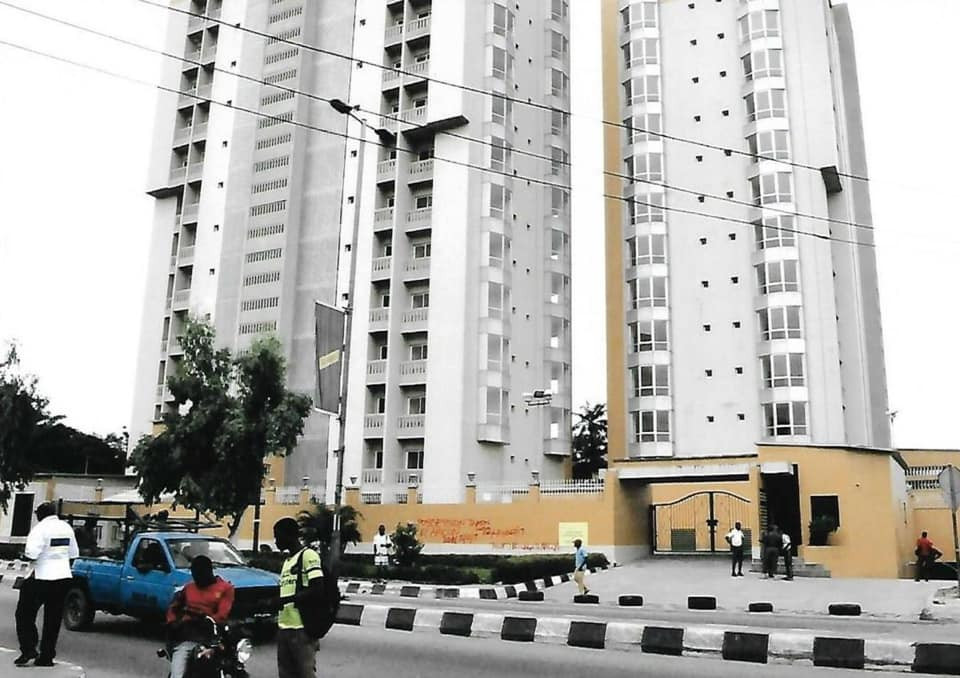 It was learnt that Justice Aneke issued the court injunction after Omokore and other Cedar Oil & Gas’ directors; Isiaka Muhammed, Joseph Bazuaye, Silas Ode failed to pay their admitted sum of over N15 billion out of the total outstanding indebtedness of N29billion owed to the recovery agency of the federal republic of Nigeria.

While reacting to the development, AMCON’s Head of Communication, Jude Nwauzor confirmed the asset takeover and added that they were only obeying a court order.

“We saw it coming because the said debt is long overdue. You can see how these top AMCON obligors are taking all Nigerians for a ride. Even when they admitted repaying over N15 billion owed AMCON, they still did not honour their own agreement, which they did not make under duress”

“I want you to understand that before we get to this stage with any obligor, we must have patiently tried to resolve the matter without going to court. Anytime we end up taking over assets such as in the case of Cedar Oil & Gas Exploration and Production Limited as well as its directors, Olajide Omokore and others, it means all efforts by AMCON to get the obligor to amicably repay the indebtedness have proved abortive.

“If you have exhausted all avenues of peaceful resolution, there is no other option available to the Corporation than to commence enforcement action against the firm and Mr Olajide Omokore the promoter of Cedar Oil & Gas Exploration and Production Limited as well as the other directors as ordered by the Court and as provided under Section 49-52 of the AMCON Act.”