Nigerian Defence Academy (NDA)Kaduna has matriculated 541 cadets of 72 Regular Course of the institution. 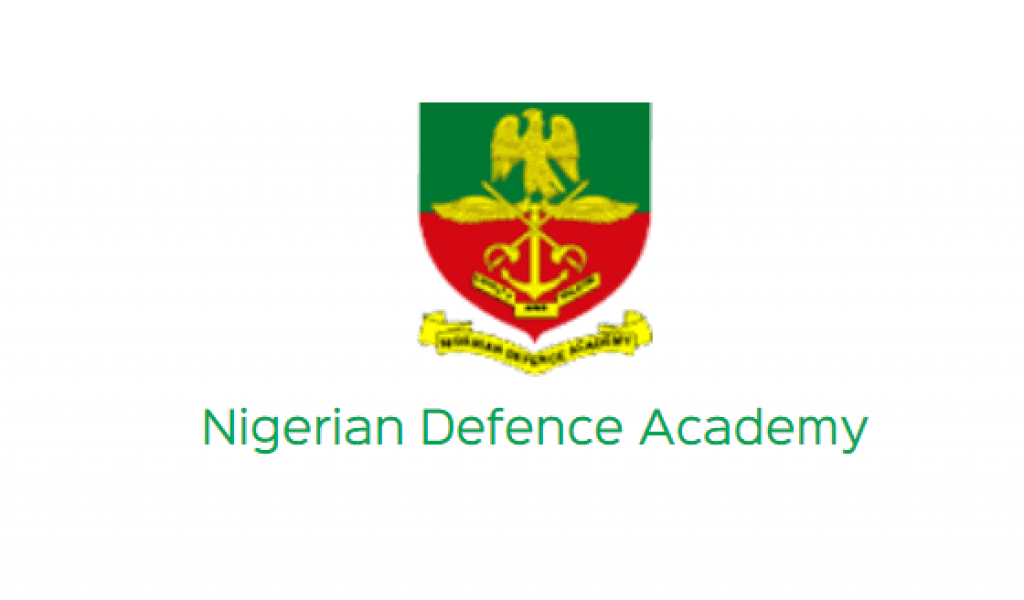 The event marked the formal induction of the cadets into various degree courses in the Academy.

The ceremony took place on Thursday at the NDA Auditorium, Afaka.

The Commandant, Nigerian Defence Academy, Major General Sagir Yaro, while declaring the event open, charged the cadets to display a high level of seriousness in both academic and military training during their stay in the Academy

” I am assuring you that NDA will provide all that is needed for you to succeed in your training,” he said.

He further encouraged them to be steadfast and work hard to achieve success in both military and academic courses.

While delivering his presentation titled ” Role of Military Personnel in Tackling Contemporary Security Challenges” the Guest of Honour at the event, Air Vice Marshal Muhammed Ndatsu Umaru (Rtd), challenged the cadets to put in their best and equip themselves with adequate skills necessary to become professionals and efficient officers of the Nigerian Armed Forces.

AVM Umaru added that fighting insecurity effectively requires adequate resources and the right manpower to be put together and steered in the right direction.