The Nigerian government has raised the fuel price to N212 per liter, just weeks after promising that there would be no increase. 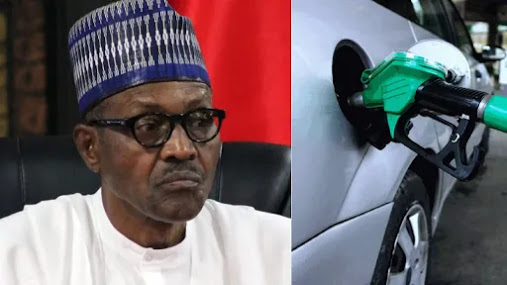 Late Thursday, the Petroleum Products Pricing Regulatory Agency (PPPRA) reported that the new monthly retail price for a litre of gasoline would range between N209.61 and N212.61.

According to the department, the volume sold to fuel depot owners to marketers would be N206.42, while the landing cost will be N189.61 per litre.

The statement read: “the Corporation was not contemplating any raise in the price of petrol in March in order not to jeopardize ongoing engagements with organized labour and other stakeholders on an acceptable framework that will not expose the ordinary Nigerian to any hardship.”

After many speculations regarding petroleum shortage, the NNPC Group General Manager, Group Public Relations Division, Kennie Obateru, reported on March 1 that there are no plans to lift fuel prices.

On Wednesday, many cities like Abuja, Lagos, and others experienced fuel shortages as a result of depot owners hoarding the commodity and raising prices in anticipation of a government hike.

The new rates are expected to have a significant effect on manufacturing costs, as products and services would be more expensive.