Nigerian rapper, CDQ has made a very interesting statement about late Dagrin’s impact on the Nigerian Hip Hop music scene. 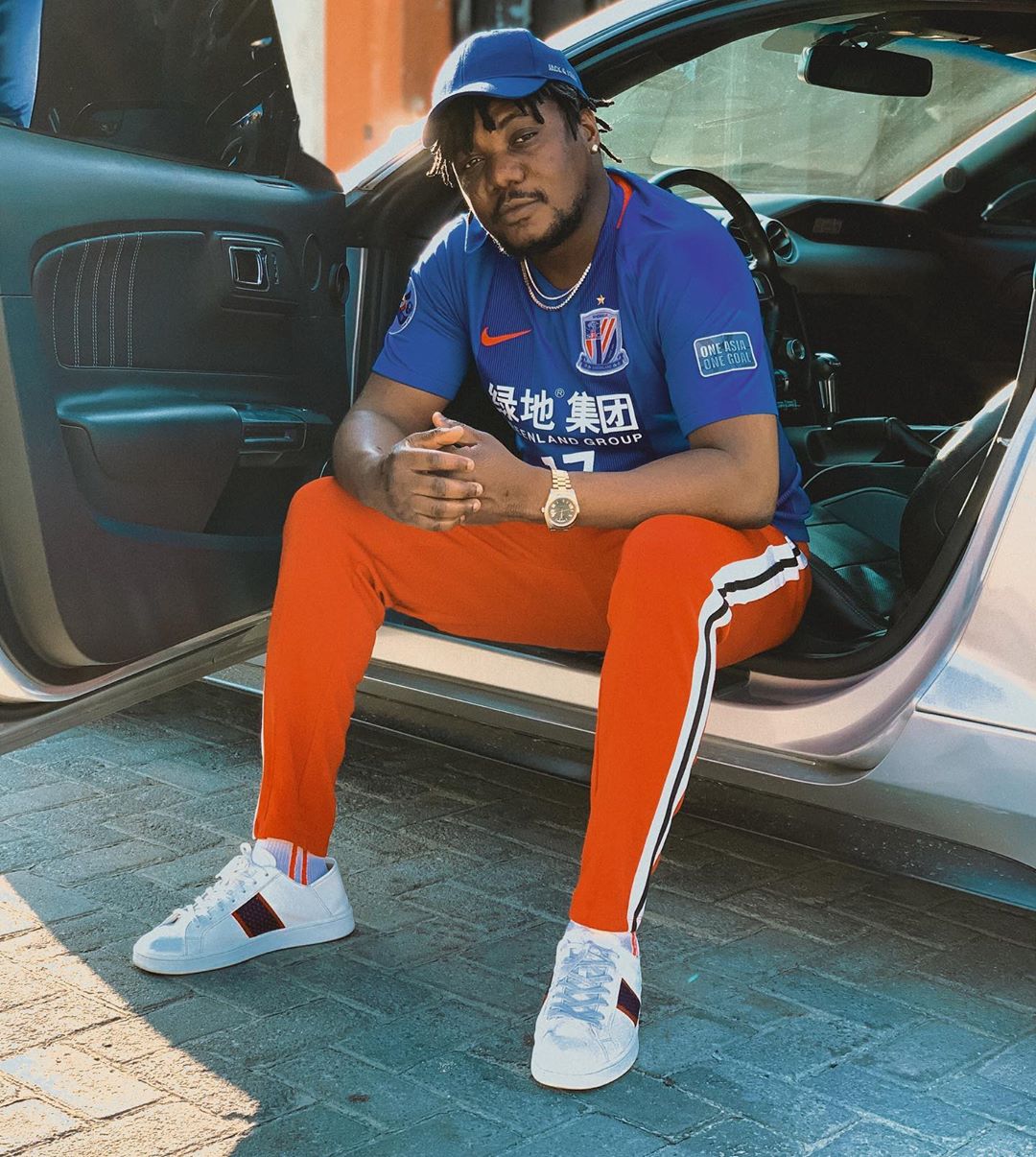 CDQ made this known while speaking on the first episode of Henessy’s Hip-Hop Docu-series, “The Conversation”.

The rapper alongside Vector, M.I Abaga, DJ Jimmy Jatt gave their respective opinions on the evolution of Hip Hop in Nigeria.

According to him, since Dagrin’s untimely death, Hip Hop suffered a major decline even till now. He further buttressed his point saying the rapper was the only artiste in his own opinion that stayed true to the genre. 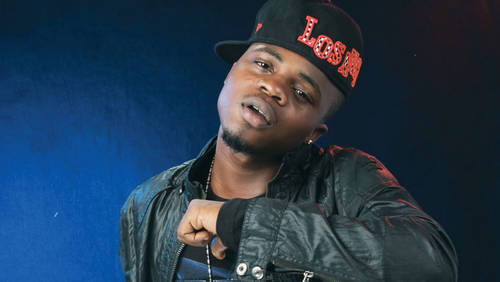 In the early hours of April 14, 2010 Dagrin had been involved in a lone accident, colliding with a stationary articulated vehicle in front of Alakara Police Station, off Agege Motor Road, Mushin, Lagos.

Before he gave up the ghost, he had first been treated at Tai Solarin Hospital, Mushin but was later transferred to the Lagos University Teaching Hospital, Idi Araba, where doctors declared him dead after efforts to save his life failed.

See the video below: