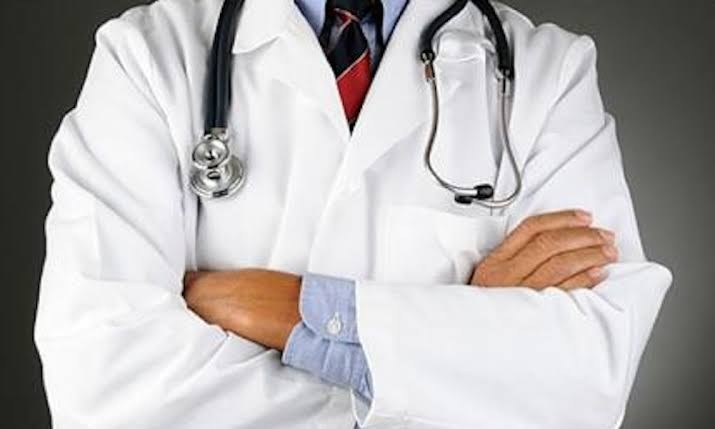 A  Nigerian man has conquered all odds after he got awarded with the Degree of Medicine, Bachelor of Surgery which he reportedly bagged after more than two decades of studying the course.

According to a Facebook user, identified as Mulsalbat Ibn Salzai, who broke the news, the Northerner named, Musa Isah Ibrahim  is now a Doctor after being a student of Medicine for 28 years.

Mulsalbat shared the statement of result which was issued by the University Of Maiduguri in lieu of Degree Certificate for purpose of employment and or admission.

According to sources, Musa Isah Ibrahim was one of the most intelligent minds in his set, but developed health issues which made him leave, but was later able  rejoin when he got better.

‘Congratulations Dr. Musa Isah Ibrahim,  28years studying Medicine, now a doctor, you prove many wrong, I like your style of life in faith, courage and patience.’ Mulisalbat wrote.

See Statement of result issued by the school 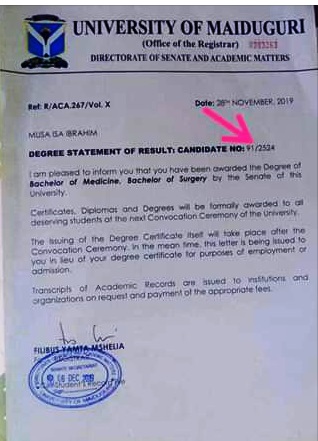