Nigerians have demanded for the head of Baba Ijesha, after the CCTV footage where he was seen ‘molesting’ the 14-year-old girl was released. 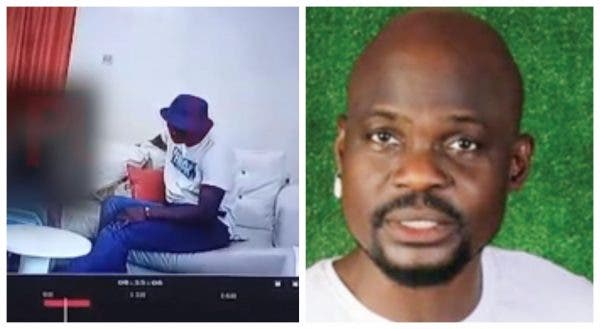 Recall Ijesha was arrested on the 22nd of April 2021, over allegations that he molested a 14-year-old girl.

The video which was kept private for days has, however, been released by the family of the victim and Nigerians have reacted to this.