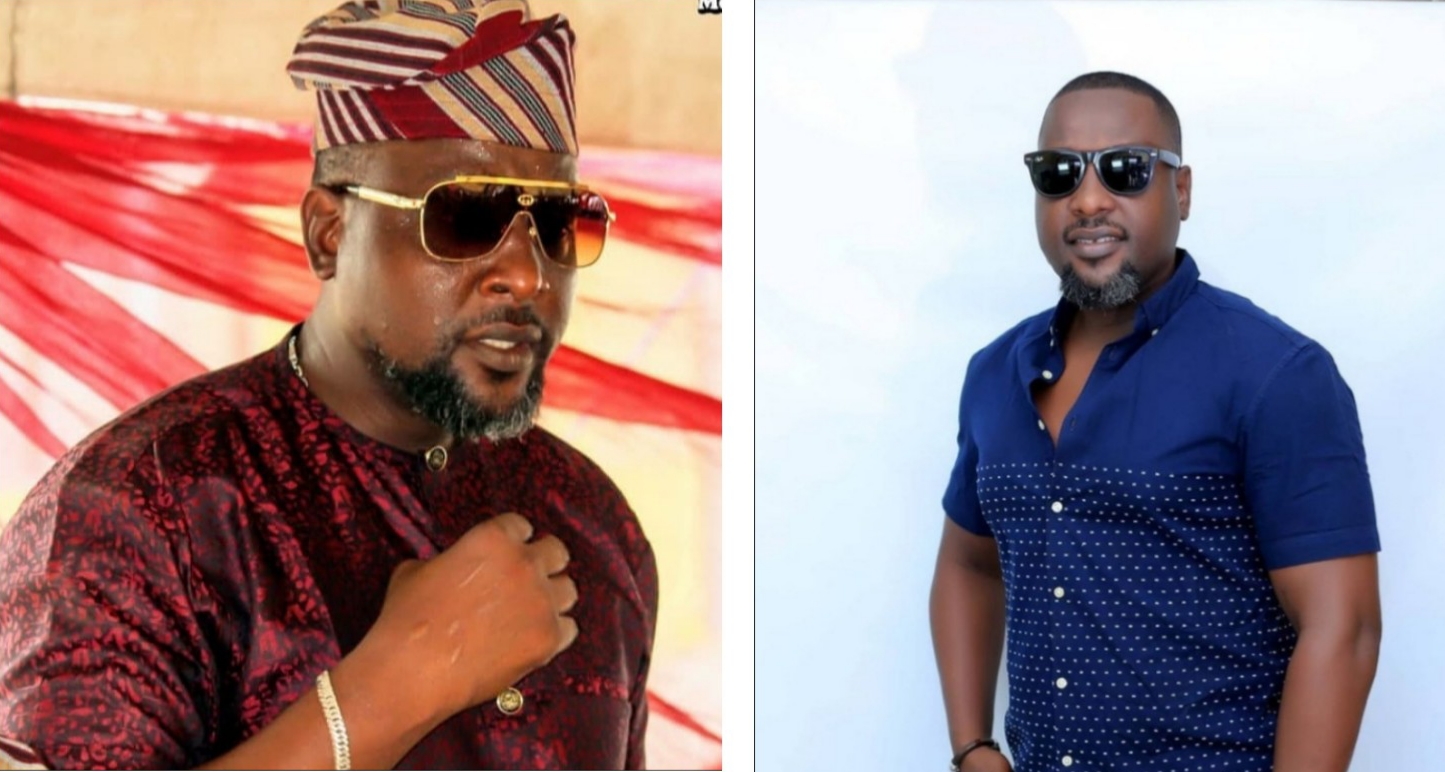 Yomi Adeyeri is a nollywood actor and film producer and popularly known as simple in movie industry,bags multi millionaire endorsement deal with Inspiration oil ,the award winning actor and producer started 1998 as a dancer and later cross to stage drama,Yomi is also a successful business man,from Muslim background,he also produced a film titled Simisola and have featured in so many movies like,Iku Doro,produced by Toyin Aimakun,Arinzo by Iyabo ojo.

Yomi Adeyeri clock another year today and he took to his Instagram handle to appreciate God for his mercy over him throughout.

Each year I added another year to my life, first thing that comes through my mind is how did I survive the past years with all the troubles of life,you know what it’s like without a mother and father since age 6

the journey has been so tough and rough,all I can say is thank you LORD for the grace of life

Happy birthday to me

“Baba Ijesha Had An Affair With Princess” – Yomi Fabiyi Alleges