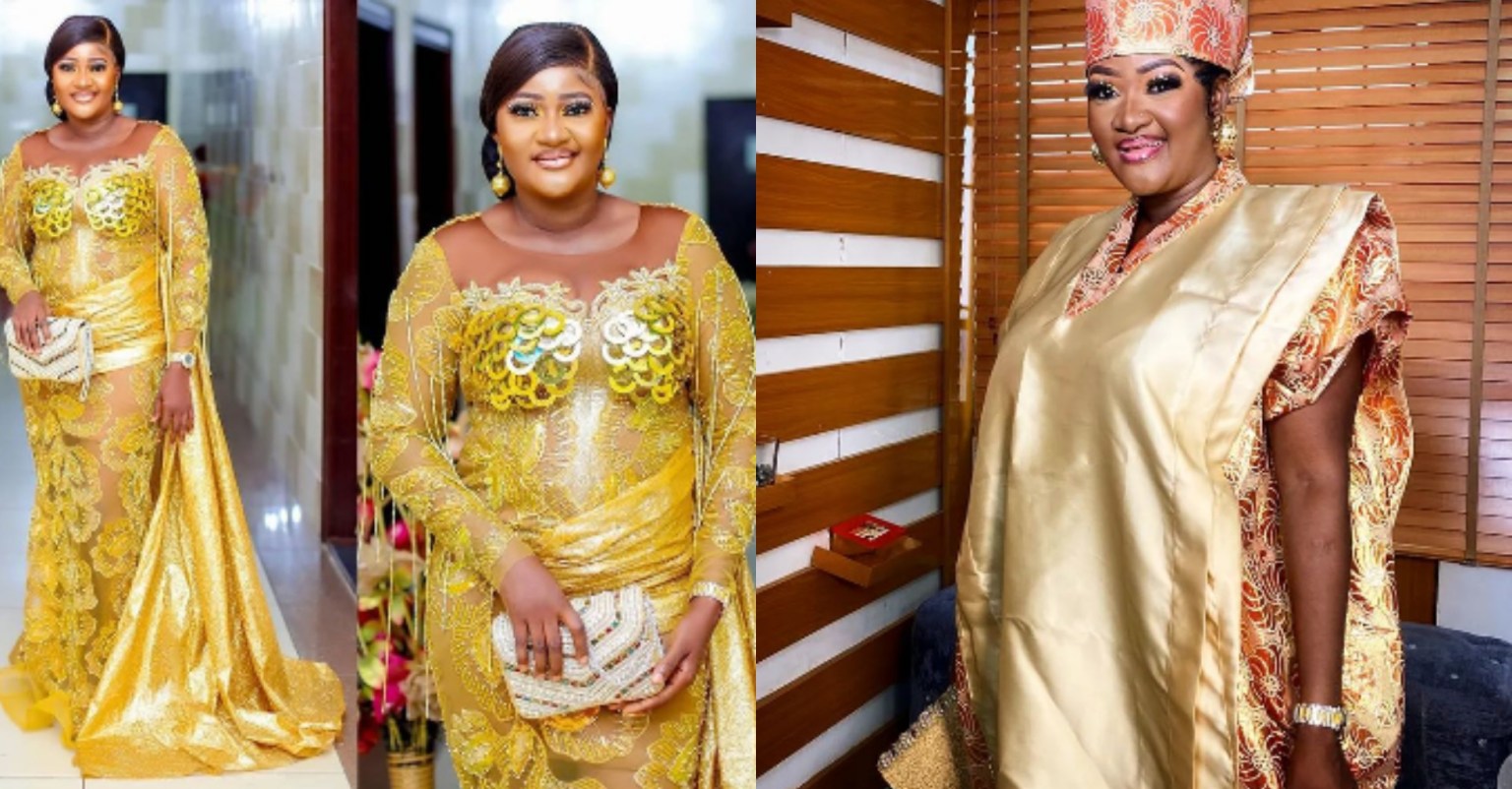 Her full name is Biola Asake Adekunke Balogun, is an Award- winning actress, producer, scriptwriter, Entrepreneur, Brand influencer, model, and God’s favourite. She is popularly known as Biola Adekunle in the movies. Biola is very talented actress who is known for her brilliant role in a movie titled” Monday Omo Adugbo” alongside the popular actor, Odunlade Adekola. Biola is the first child in a family of four children

Her acting career began dated back to her early days in school as a member of Drama and play group. Biola started her acting career professionally in 2008 when she joined Odunlade Adekola theatre group. She has remained active and relevant in the Yoruba movie scene. Biola was actually shot to fame and recognition in the Yoruba movie industry after featuring in a movie titled ” Monday Omo Adugbo”, a movie she acted alongside Odunlade Adekola and other top Yoruba movie stars.

I might not be the richest person in the world or the world’s president but I have happiness, peace of mind, and most importantly the gift of life. Thank you, God, for blessing me with such priceless gifts. On my birthday, I celebrate these little but priceless things. Happy birthday to me omo Adekunle aya Balogun dodondawa