Nollywood has been thrown into mourning following the loss of one of its veteran actors. 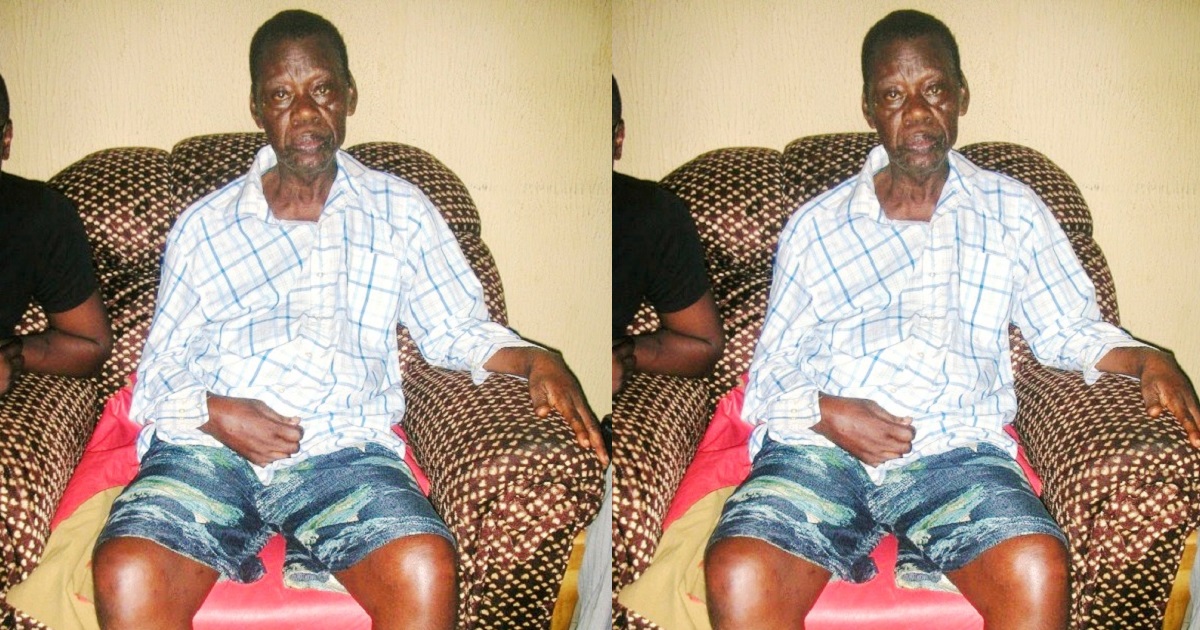 Romanus Amuta, popularly known for playing Natty in ‘New Masquerade’, the popular Nigerian sitcom, has d!ed. He was 79 years old.

News Agency of Nigeria reports that, the deceased’s first son, Chukwuma Amuta, confirmed the sad news in a telephone interview in Enugu.

“Yes! My father d!ed this morning in Lagos after a protracted illness, He is survived by his wife, Cordelia and six children,” he said.

An indigene of Ukana in Udi LGA of Enugu state, the actor started his career in the media landscape and worked with Daily Times newspaper before delving into the movie industry. He came into the limelight after featuring in the ‘New Masquerade’ — which was one of the most popular TV series in the 80s.

Amuta is survived by Cordelia, his wife, and six children.