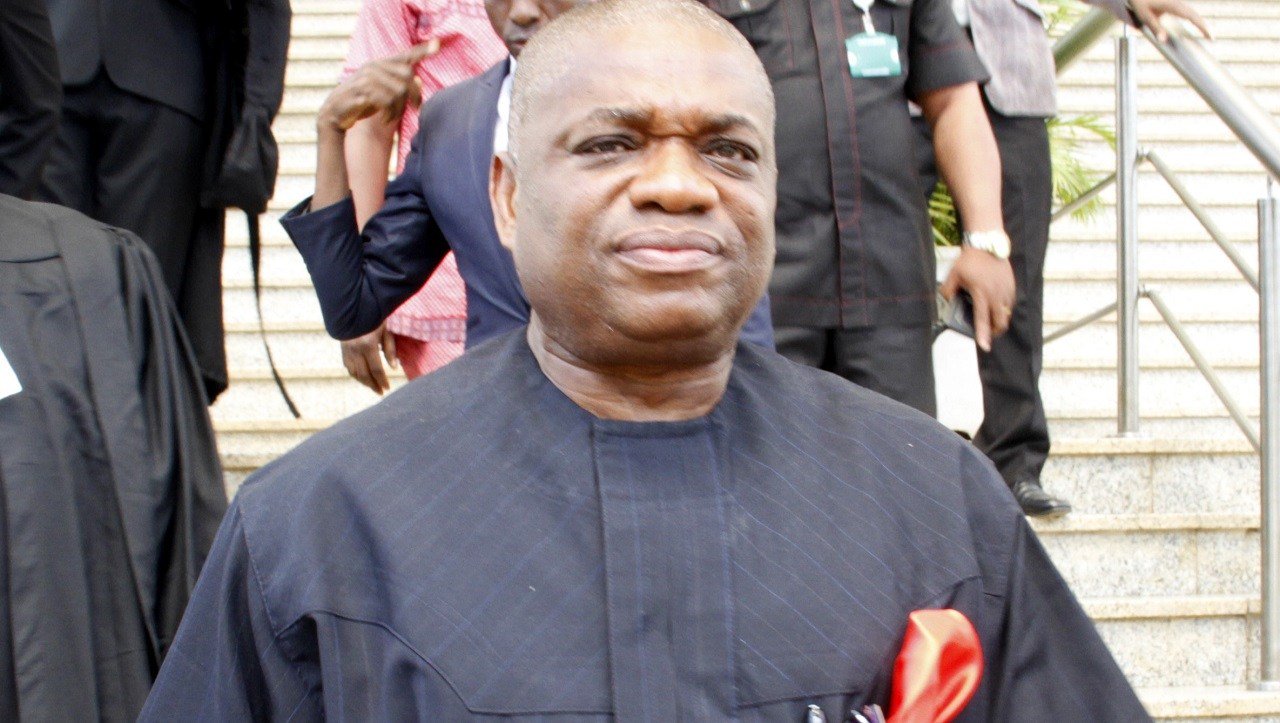 Two socio-political Organizations, Abia Good Governance Initiative and Ndi-Abia United, have insisted that the loots recovered from ex-governor Orji Uzor Kalu be returned back to the state’s coffers.

Recall that a Federal High Court in Lagos on Thursday found Kalu guilty of 39 counts of N7.2 billion fraud and money laundering.

Kalu was charged alongside Jones Udeogo, the state Commissioner for Finance during his tenure as the governor.

Addressing newsmen on behalf of the groups on Monday in Aba, Emeka Kanu and Chidi Nkume asserted that it would be a gross injustice if the Federal Government diverted the money to the centre, noting that such action would also be another form of corruption.

They said, “The money belongs to Abians and should be returned to Abia. We want the anti-corruption agency (EFCC) to look deeper into the activities of other past and even present political office holders in the state, as a lot of money belonging to the state was looted by her political rulers.

“They bought houses, estates, factories, cars, shops, malls all over Nigeria and outside. Some are even building Universities in Ghana and other places.”

Meanwhile, a group, a Coalition of Civil Society Organizations of Nigeria, (COSCON),has commended the EFCC and the Judiciary for the jailing of Kalu after twelve years of trial.

Reacting to the 12-year jail term slammed on Senator Kalu, who represents Abia North district in the upper chamber of the National Assembly, the Director of Programme of the Coalition, Nelson Ndukwe on Monday, opined that the anti-graft commission, and the judiciary had further proved they were not rubber stamp to the President Muhammadu Buhari-led federal government of Nigeria.

It commended the President for being neutral in the matter despite Orji Kalu being a member of the ruling All Progressives Congress (APC).