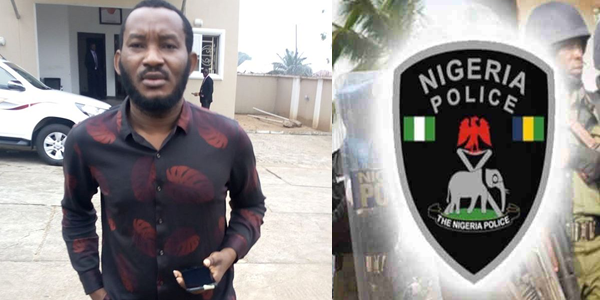 Justice Mobolaji Olajuwon found him guilty and sentenced him to one year imprisonment.

In related news, a Kwara State High Court sitting in Ilorin, on Thursday, October 17,  sentenced one Joseph Oyediran to one year imprisonment for cheating and impersonation.

The Economic and Financial Crimes Commission (EFCC ) had arraigned the convict indicted by the Federal Bureau of Investigations (FBI) in the United States of America for cheating and impersonation.

Justice Mahmud Abdulgafar, who sentenced the convict, said that pieces of evidences presented before the court by the EFCC were overwhelming and uncontroverted.