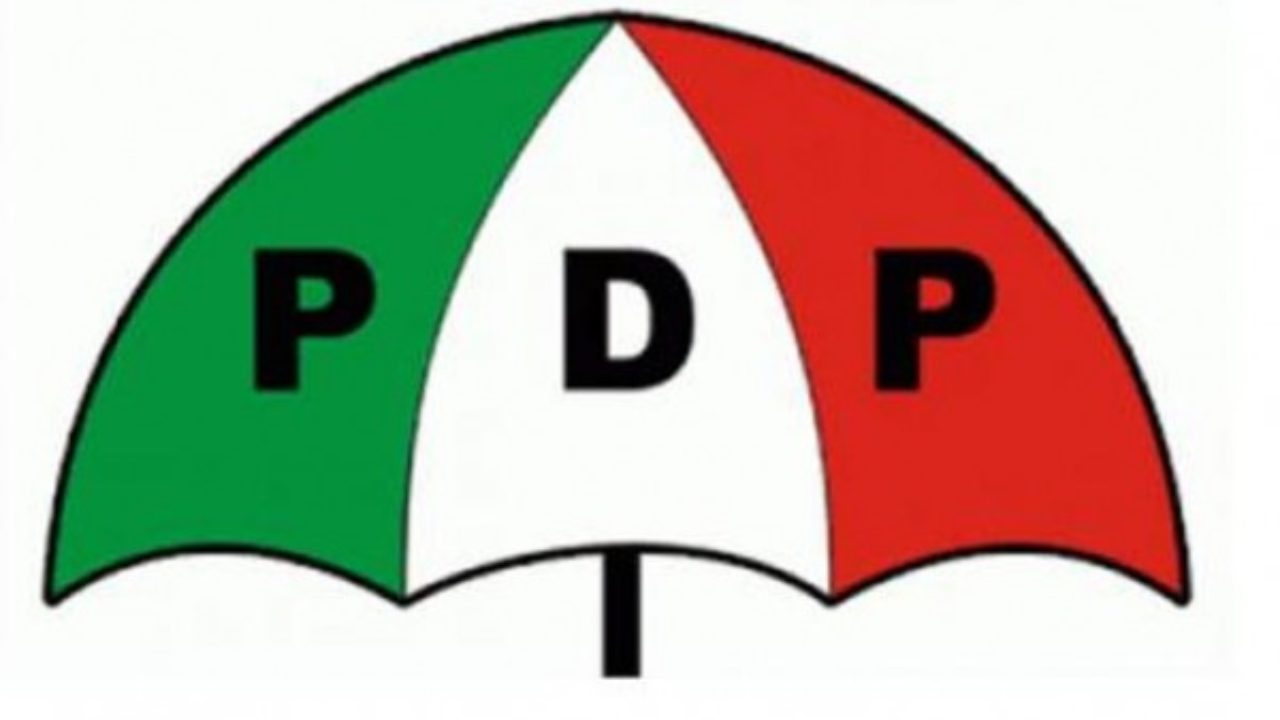 Candidates of the Peoples Democratic Party (PDP) were on Sunday declared winners in all the 21 local government areas of Adamawa State following the local council election held on Saturday.

The Adamawa State Independent Electoral Commission (ADSIEC) announced results of the election Sunday evening, indicating that PDP candidates did far better in the LGAs than the next strong party, the All Progressives Congress (APC) and a couple of other parties that fielded candidates.

The Executive Chairman of ADSIEC, Isa Shetimma, declared the results amidst allegation that the election was riddled with irregularities.

The council election which was conducted peacefully on Saturday became controversial later that Saturday and much of Sunday, well before the results were announced Sunday evening, with many APC stakeholders alleging irregularities.

There had been allegations since Saturday evening that election did not even hold in Song and Hong LGAs.

Former Secretary to the Government of the Federation (SGF) Babachir Lawal strengthened the allegation Sunday afternoon when he raised the allegation that there was no council election in Hong where he spent much of Saturday.

He said in a statement that the so-called election was a shame and an insult to Adamawa people.

The former SGF accused Governor Ahmadu Fintiri of failing to deliver on his promise to ensure free and fair election and declared that the result of the poll could not be accepted.

ADSIEC released the results Sunday evening, nonetheless, showing the scores of the two leading parties against the 21 LGAs as presented below: