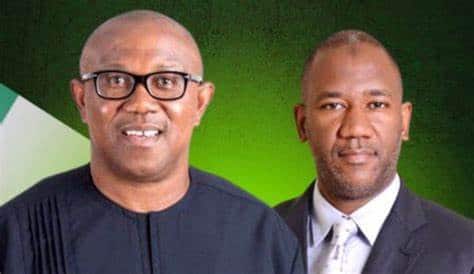 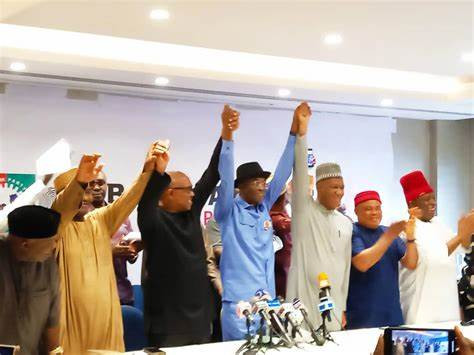 46-year-old Ahmed who is the founder of Baze University, Abuja, and also a former lawmaker who represented Kaduna North  Senatorial district, was unveiled on Friday July 8.

This is coming barely 24 hours after the Director-General of Peter Obi Campaign Organisation, Doyin Okupe announced his withdrawal as the vice-presidential candidate of the party.