Peter Okoye, a former Member of defunct Music group, Psquare, is trending on Twitter, not because of a new song or album but for a post he shared on the micro-blogging website.

Mr. P, as he’s now referred to, took to his Twitter page where he tweeted about aging backward since becoming a solo artist. 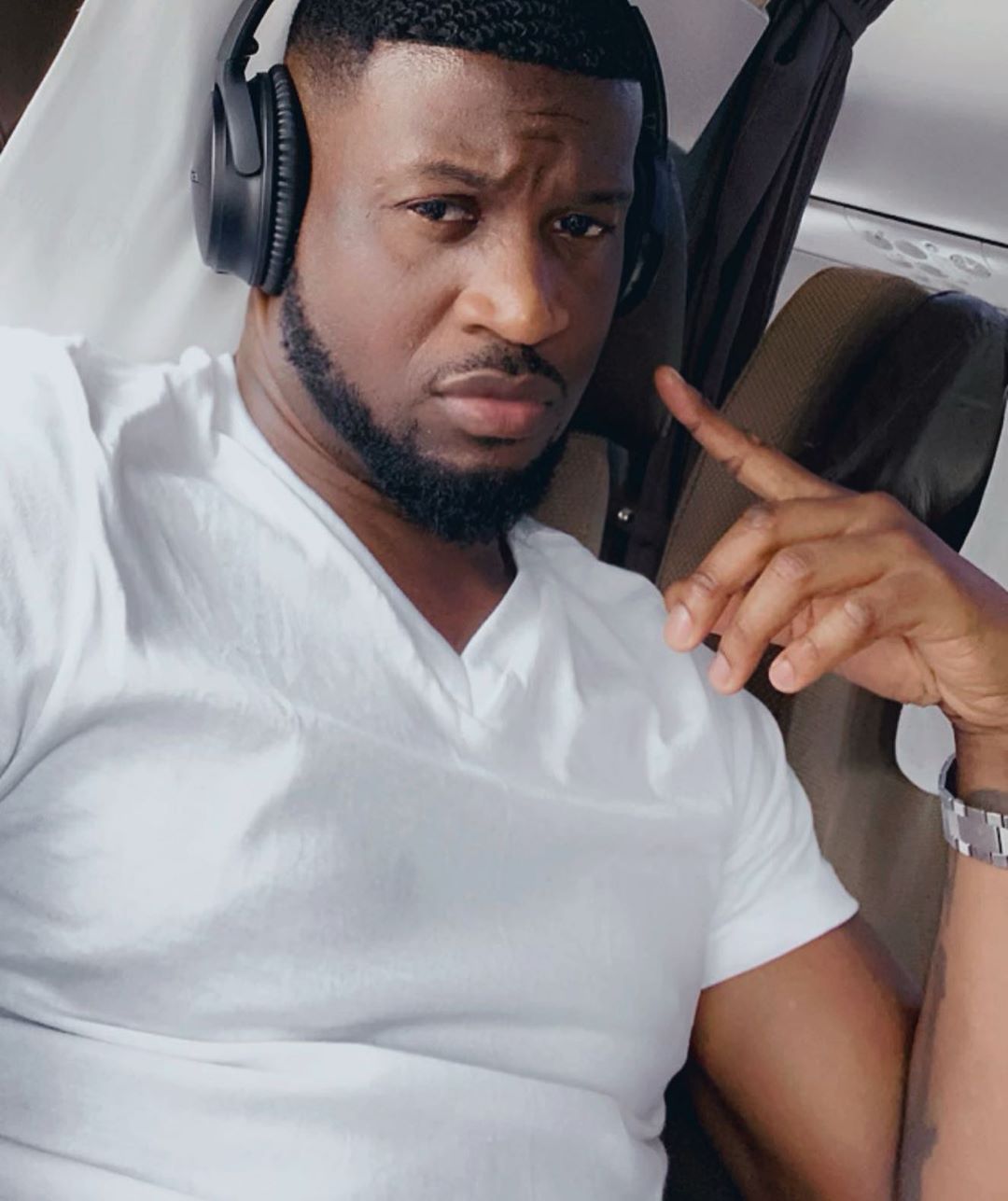 “By the way! Did y’all notice since I went solo and became Mr P I started aging backward…its called PEACE OF MIND and drinking more water and minding my business. Can you beat that? More of it biko. Mr P still trending on Twitter”.

He however, deleted the post a few minutes after.

Paul and Peter Okoye were Nigeria’s biggest musical group up until they had the famous fight and went their separate ways. However, that split didn’t transition easily as they called each other out for months. 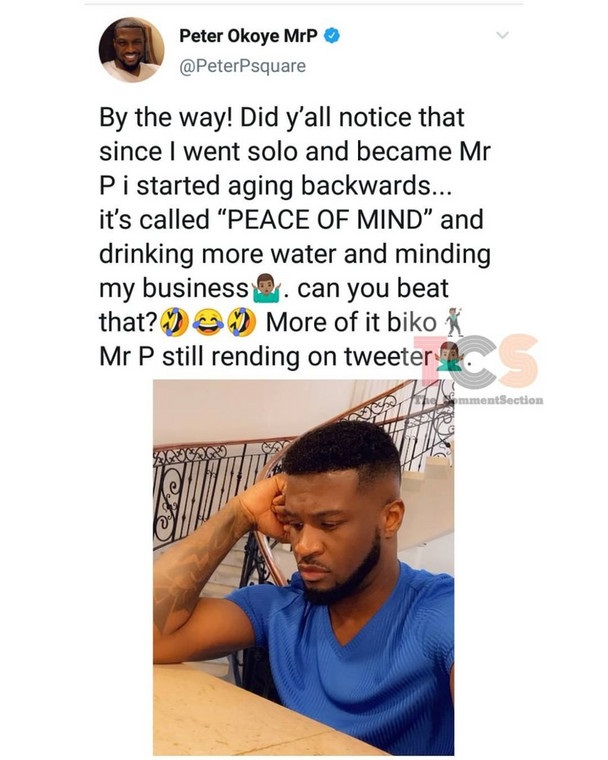