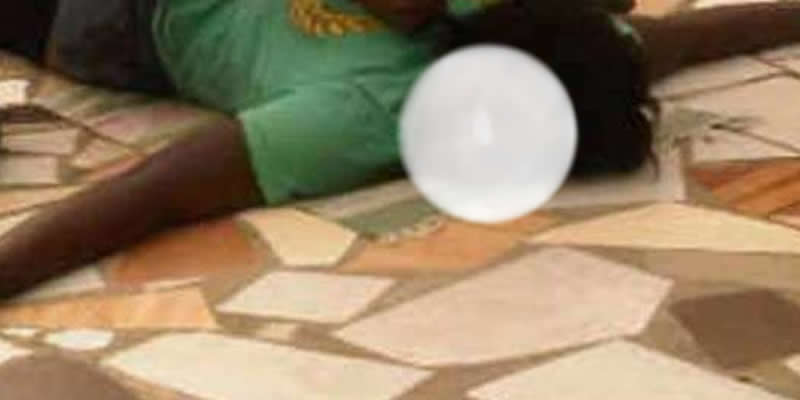 A family of five, including the father, mother, three children and a family friend have reportedly died in a mysterious circumstance at Aiyepe Road, in Sagamu Area of Ogun State.

The incident occurred late Wednesday night. The family had just moved from into the property belonging to them and were said to have died the very first night inside the house.

A family friend who spent the night with them also lost his life. Meanwhile, it was gathered, on Thursday, that there was a possibility that the house might have been fumigated with a lethal chemical.

One of the sympathisers, simply identified as Tony who took the corpses to the Olabisi Onabanjo University Teaching Hospital (OOUTH), Sagamu, said the owner of the house was a borehole driller. 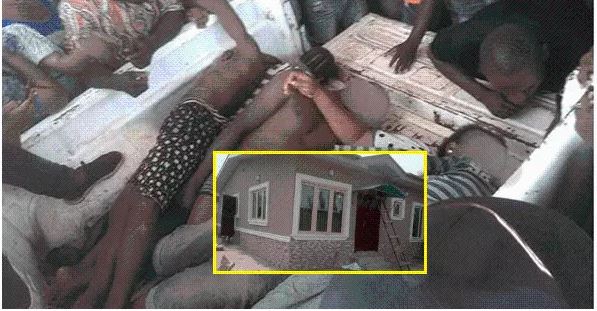 Ogun State Police Public Relations Officer, Abimbola Oyeyemi, confirmed the incident, vowing that the Police would get to the root of the matter.