Franklin Amudo, a former manager of singer, DBanj, has released an official statement regarding the rape allegation leveled against DBanj by a lady, Seyitan Babatayo. 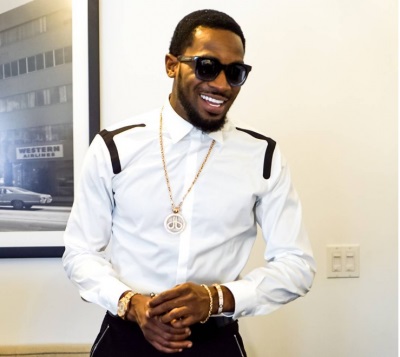 In his statement, Franklin said he’d invited Seyitan to an event in Lagos where DBanj attended and performed on December 30, 2018. He said later on Seyitan told him she couldn’t return home that night as it was too late and he then gave her the keys to his room to pass the night at Glee hotel. 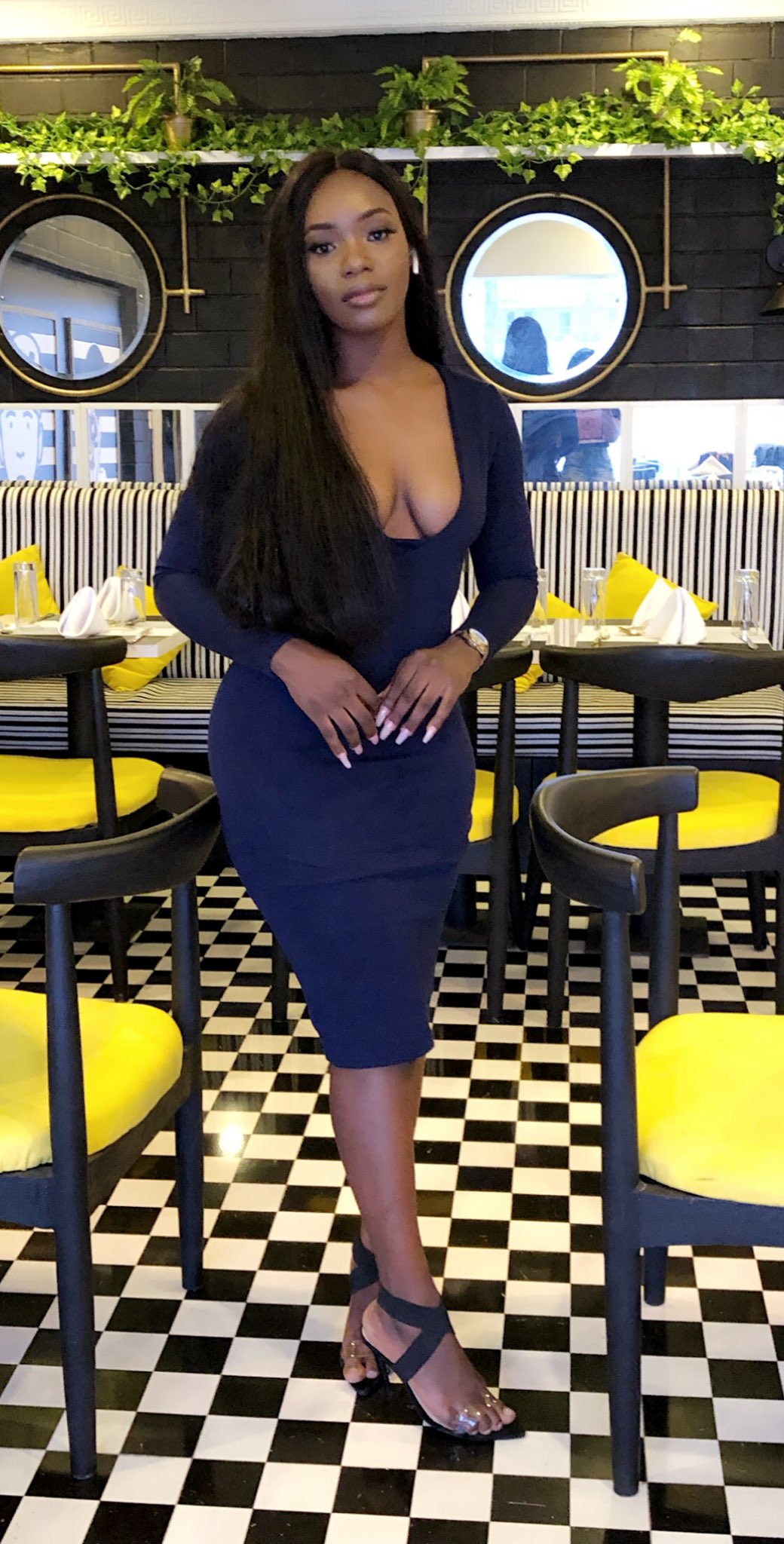 Franklin said Seyitan called him later that night to allege that DBanj found his way into her room and raped her. He said he immediately called one Ajia Mohammed and informed him of the allegation Seyitan made. Franklin said Ajia told him not to worry about it and that he had given Seyitan $100, though the purpose for the money wasn’t stated.

See his full statement below ; 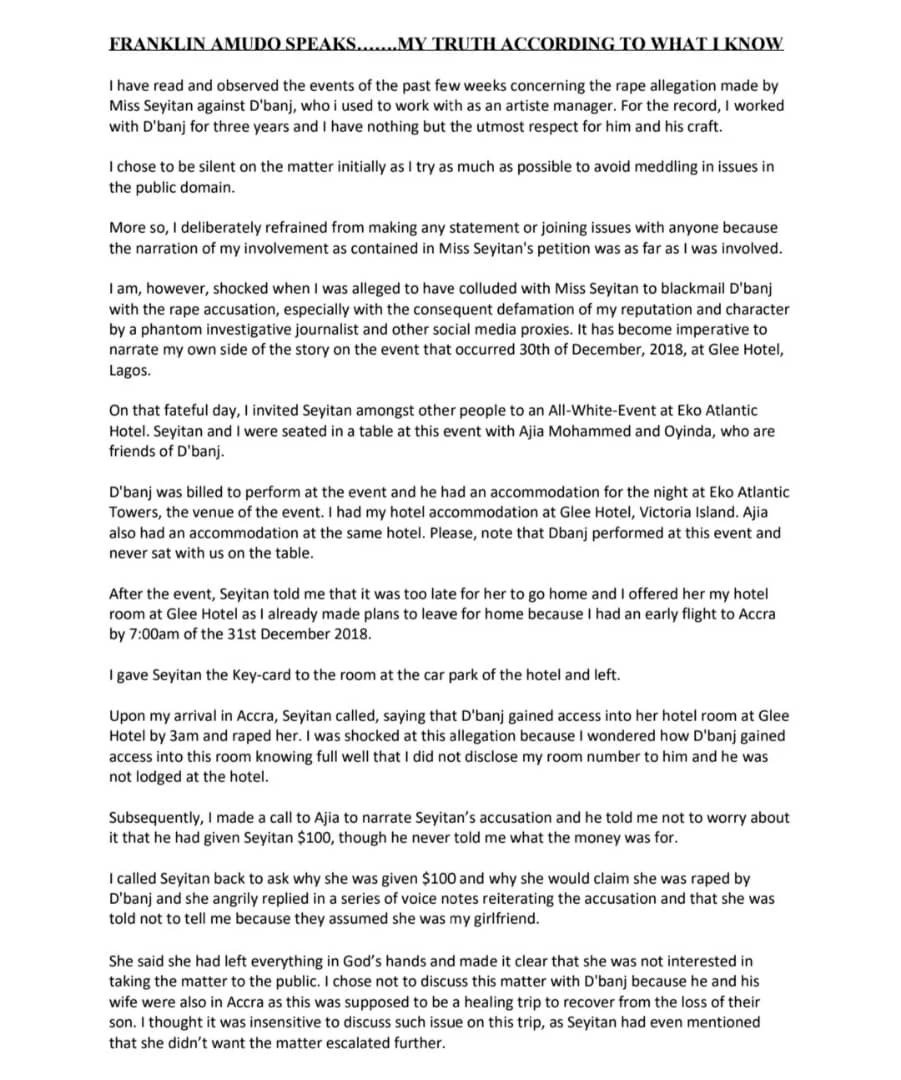 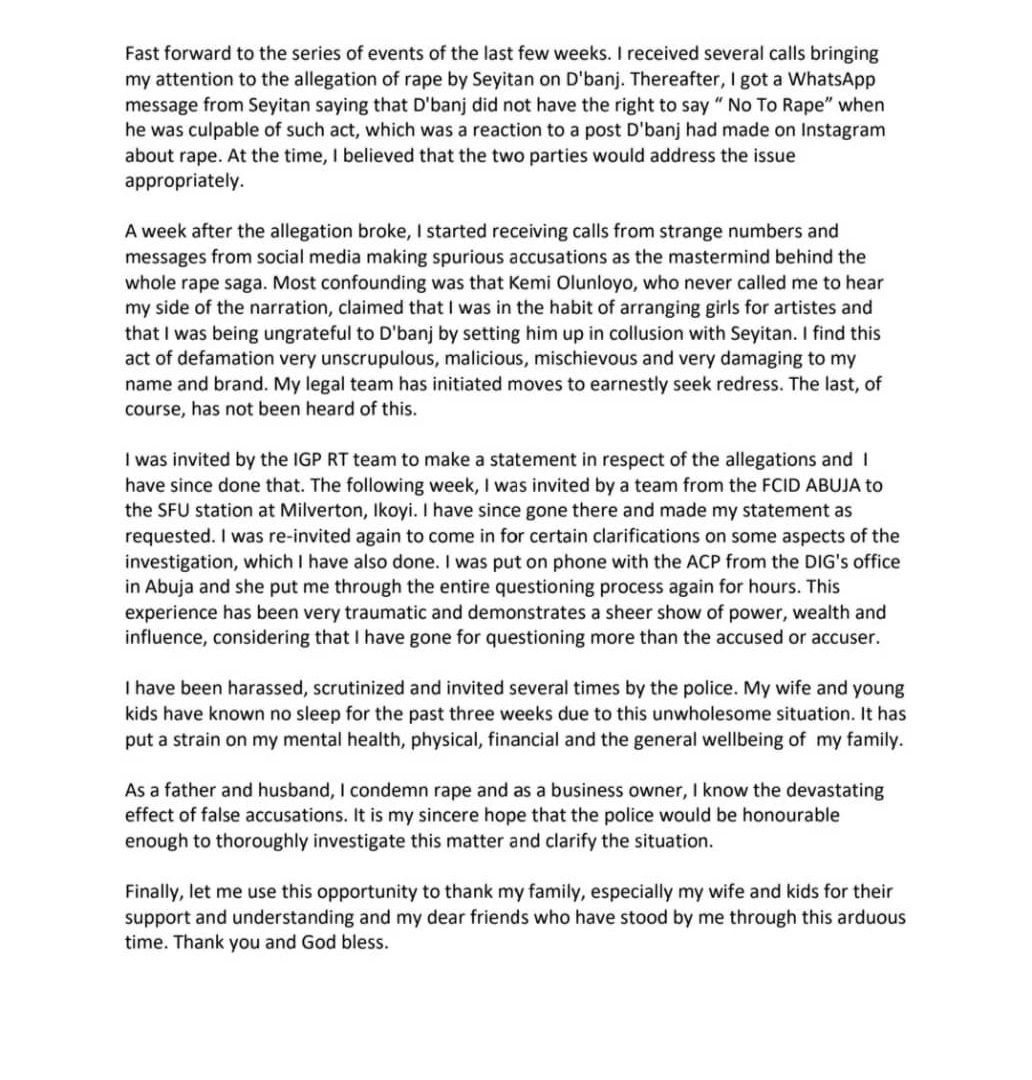