Home ENTERTAINMENT Reaction as Actress, Yetunde Bakare Reveals She is Getting Married Soon to... 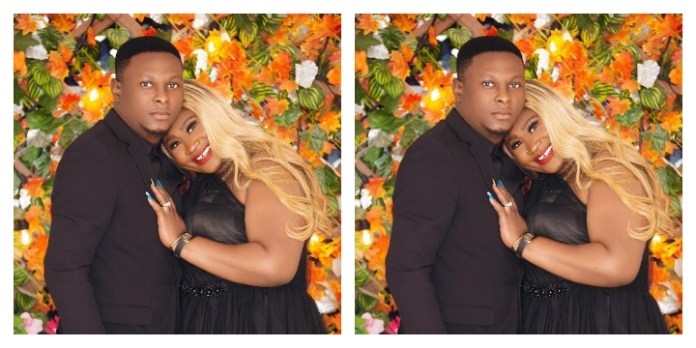 Yetunde Bakare, a popular Nollywood actress, producer, and director, sparked outrage on social media after posting a new photo on her official Instagram profile. She shared photos of herself and her wonderful lover.

Yetunde has more than 500k Instagram followers, many of whom have thanked her in the comments area.

Yetunde Bakare, on the other hand, is one of the most attractive actresses in the Yoruba film business. Before joining the Nollywood industry, she worked as a model. She has appeared in almost 50 Nollywood films.

While she was uploading images of herself and her lover on social media. She stated, ”