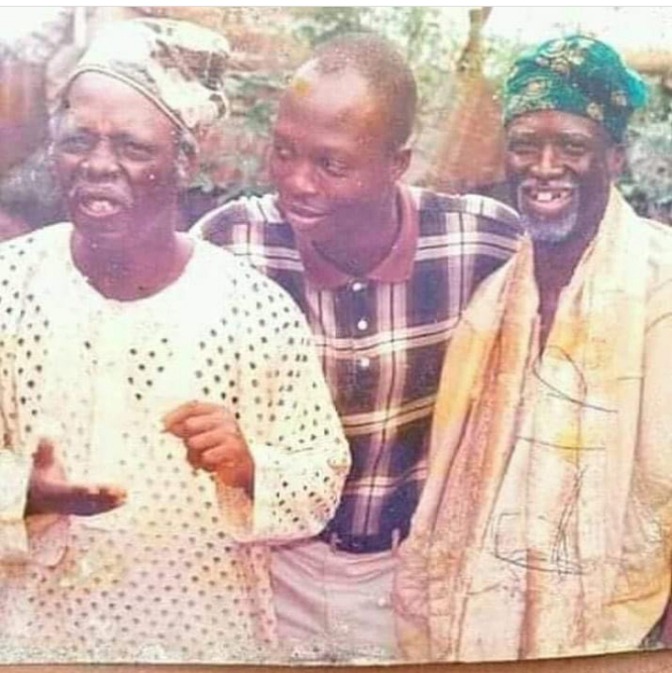 Before the death of comic actor “Alaran”, he was a Yoruba comic actor who left a significant mark in the Yoruba movie industry. Mr. Latin and Pa. Ajirebi are well-known Yoruba movie comic actors who are recognized for their comic roles in Nigerian movies.

As expected, immediately after his old photo surfaced online it prompted a laudatory remark from his fans and followers, they took to the comment section of the post to convey their reactions from various perspectives.