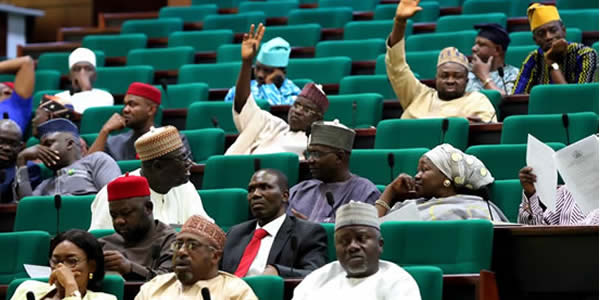 Subsequently, the bill sponsored by the Majority Chief Whip, Hon. Mohammed Monguno was referred to the House Committee on Legislative Matters for further legislative action.

In his intervention, Hon. Ossai Nicholas Ossai who noted the bill was passed before the expiration of the 7th and 8th Assembly, warned National Assembly against conferment of too many powers on a particular office.

In his lead debate, Hon. Monguno expressed optimism that the bill, when passed into law, will remove political interference in the dispensation of justice in Nigeria.

Hon. Monguno posited that the enormous powers conferred on the Attorney General by the 1999 Constitution (as amended) are judicial in nature but when exercised to the fullest can negatively affect the Citizens’ rights.

He said the Attorney General has the power to declare a noli presecu or discontinue a case already in Court, adding that recent development is suggestive of the fact that it should be isolated political interference.