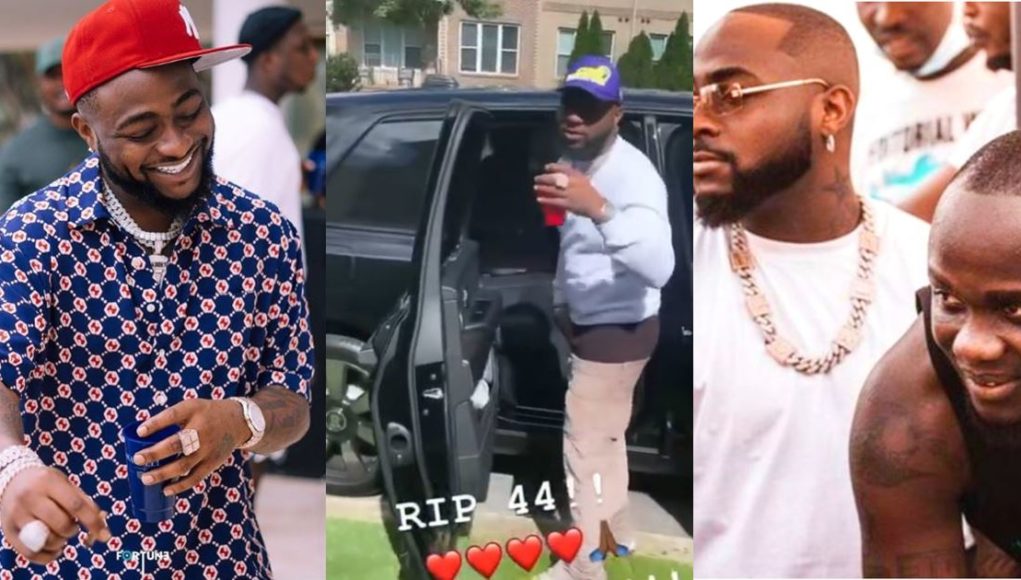 Popular Nigerian singer and DMW boss, Davido is still grieving the date of his close friend and associate, Obama DMW. 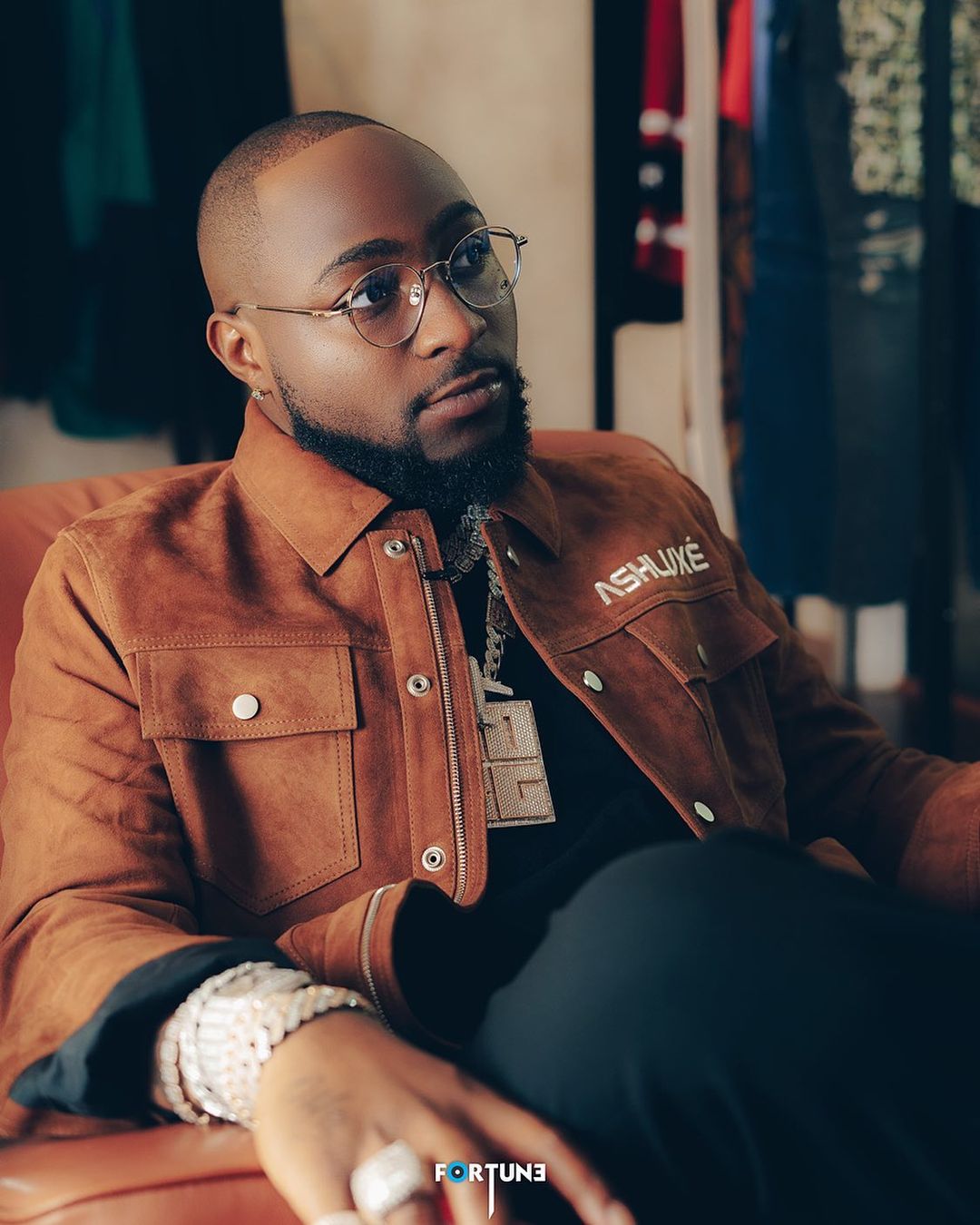 It was reported that he drove himself to the hospital in Lekki Lagos for treatment and unfortunately he died moments later. 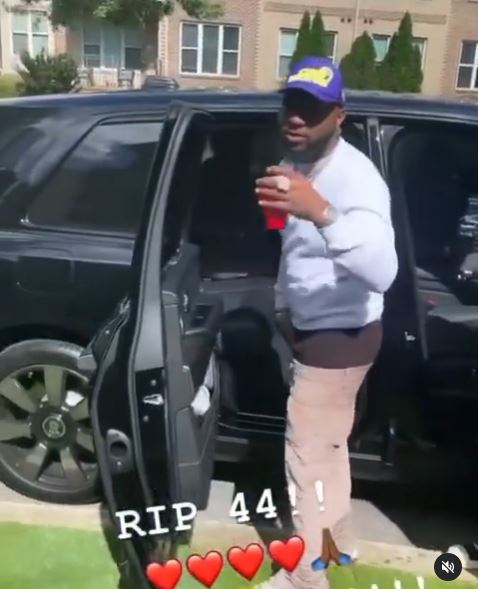 Davido who is currently in Atlanta paid tribute to his late friend as he stepped out of his house, while a voice behind the camera assured the singer that he’ll still conquer the world regardless of happenings around him

As Davido entered his vehicle he said, “RIP 44”.