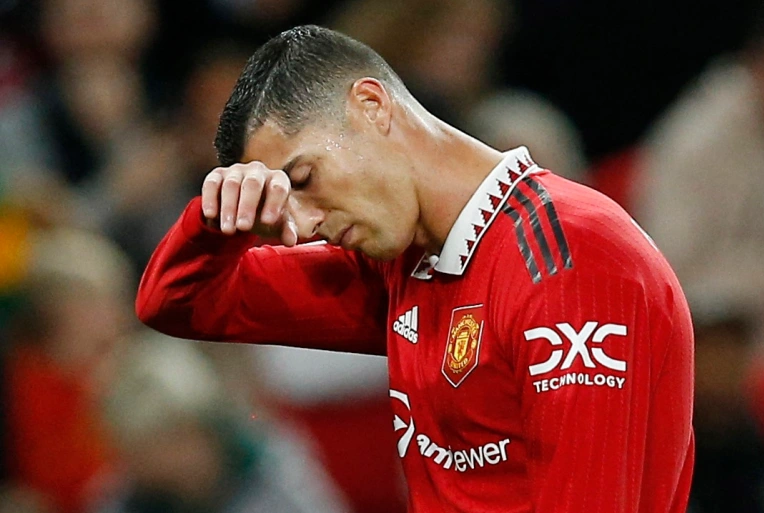 The decision follows a controversial interview in which the 37-year-old criticised the club and said he had “no respect” for manager Erik ten Hag.

Both parties stated that Ronaldo’s exit was “mutually agreed”.

“The club thanks him for his immense contribution across two spells at Old Trafford,” said a Manchester United statement.

While some will argue it was a failure, Ronaldo’s second spell at United does not look too bad on paper.

The Portugal captain scored a total of 27 goals in 54 matches, albeit with only three coming this season.

His overall United tally stands at 145 goals in 346 appearances.

Ronaldo had in an interview with Pierce Morgan, accused United of ‘betraying’ him while also insisting he has ‘no respect’ for head coach Erik ten Hag – words which rocked Old Trafford to its core.