Cristiano Ronaldo has officially completed his return to Manchester United, putting pen to paper on a two-year deal with the Old Trafford club. 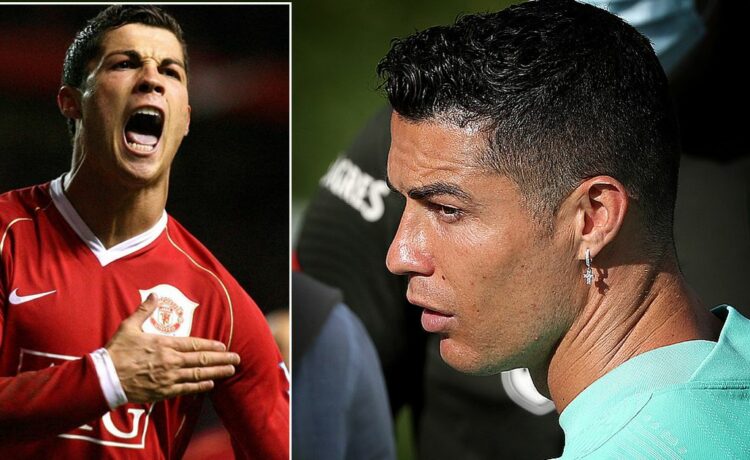 The forward will earn around £480,000 a week at United, making him the highest paid player in the Premier League, with his deal also containing a year’s option in United’s favour.

United have paid Juventus an initial £12.86million to re-sign Ronaldo, with a further £6.8million in add-ons.

The Portuguese heads back to Manchester 12 years after leaving United for what was then a world record £80million move to Real Madrid.

“Manchester United is a club that has always had a special place in my heart, and I have been overwhelmed by all the messages I have received since the announcement on Friday,” declared Ronaldo.

“I cannot wait to play at Old Trafford in front of a full stadium and see all the fans again. I’m looking forward to joining up with the team after the international games, and I hope we have a very successful season ahead.”

“You run out of words to describe Cristiano,” said United boss Ole Gunnar Solskjaer. “He’s not only a marvellous player, but also a great human being. To have the desire and the ability to play at the top level for such a long period requires a very special person.

“I have no doubt he will continue to impress us all and his experience will be so vital for the younger players in the squad.

“Ronaldo’s return demonstrates the unique appeal of this club and I’m absolutely delighted he’s coming home to where it all started.”

One of the most decorated players in football history, the 36-year-old also picked up two Serie A titles following his 2018 transfer to Juventus, while on the international stage he helped guide Portugal to victory at Euro 2016.

The five-time Ballon d’Or winner’s emotional return to United comes after he had appeared set to join the club’s Premier League rivals Manchester City, who had moved to the front of the queue for Ronaldo’s services when they missed out on Harry Kane.