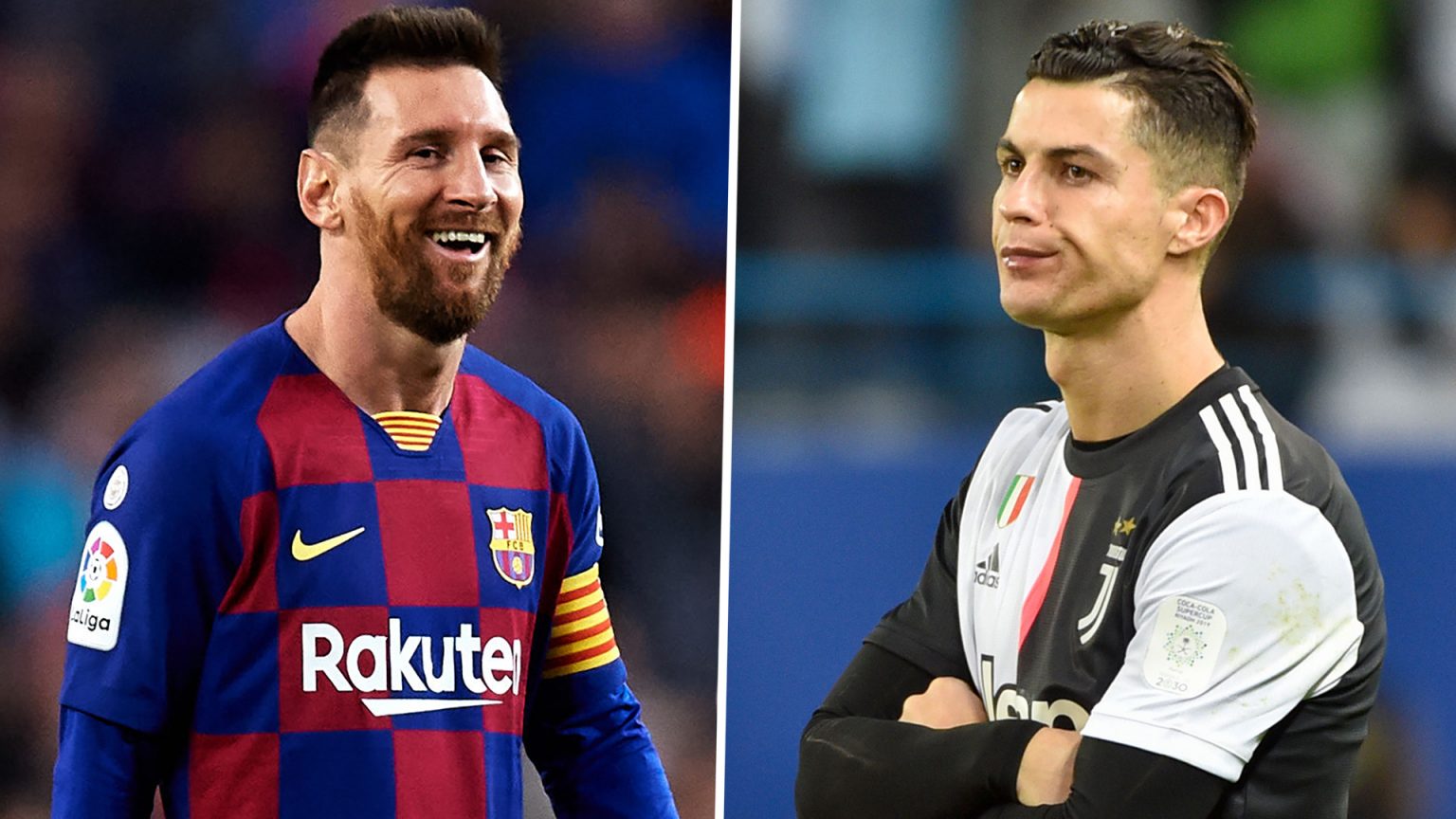 Newly signed Manchester United forward, Cristiano Ronaldo has been labelled the ‘greatest goalscorer of all time.’

Fresh off his Old Trafford return, the former Juventus star delivered a terrific performance in his country’s 2-1 victory over the Republic of Ireland in a World Cup qualifying game on Wednesday.

Despite missing a penalty, Ronaldo equalised in the 88th-minute to become the leading international goalscorer in history, then bagged a dramatic winner minutes later.

Cundy insisted that the record cements Ronaldo’s place as football’s greatest ever forward.

“He is a joke. He defies belief. He’s a freak of nature,” Jason Cundy told the Sports bar.

“He is the greatest goalscoring no.9 the world has ever seen.”

Okonjo-Iweala among Time’s 100 most influential people in 2021