President Muhammadu Buhari’s aide, Lauretta Onochie had been rejected by the Nigerian Senate as a National Commissioner of the Independent National Electoral Commission (INEC). 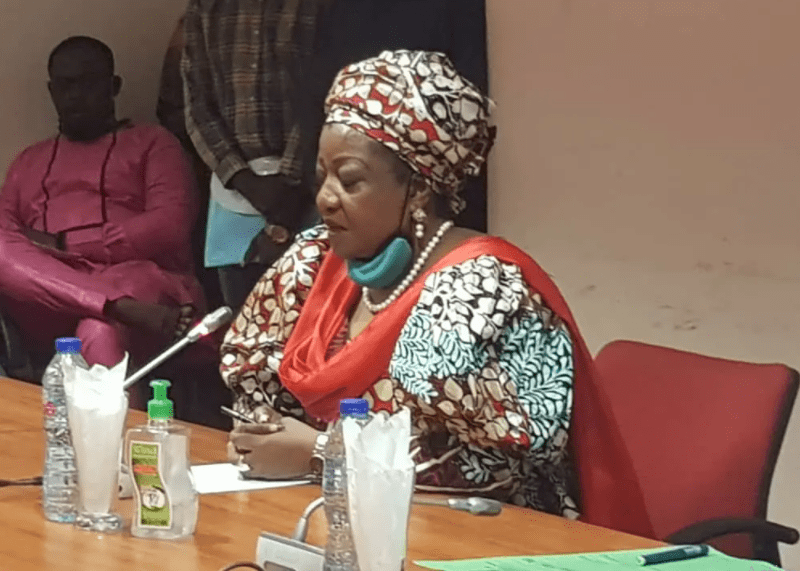 The decision was made on Tuesday, July 13 as the senate resumed its sitting. According to reports, the senate committee on INEC, in her nomination breached federal character principle was considered.

Kabir Gaya, the chairman of the Committee, cited Section 14 (1) 3 of the constitution, as he states that there’s already a commissioner from Onochie’s zone.