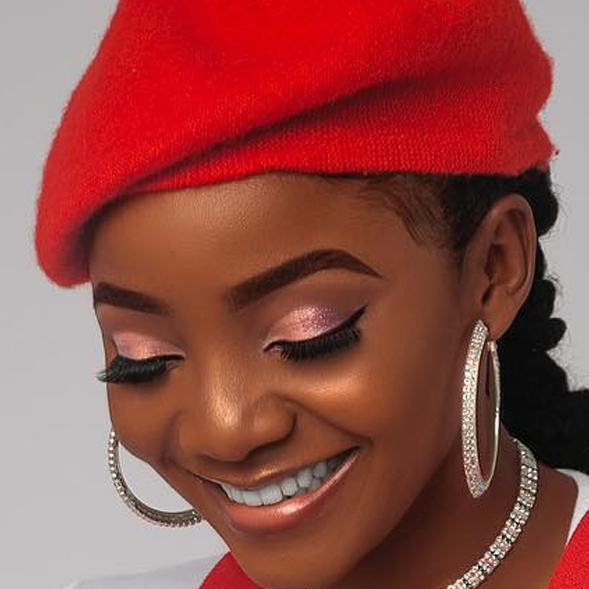 Simi the newest member of Platoon, made the announcement on her Instagram page with a video in which she had a meeting with the Platoon family. 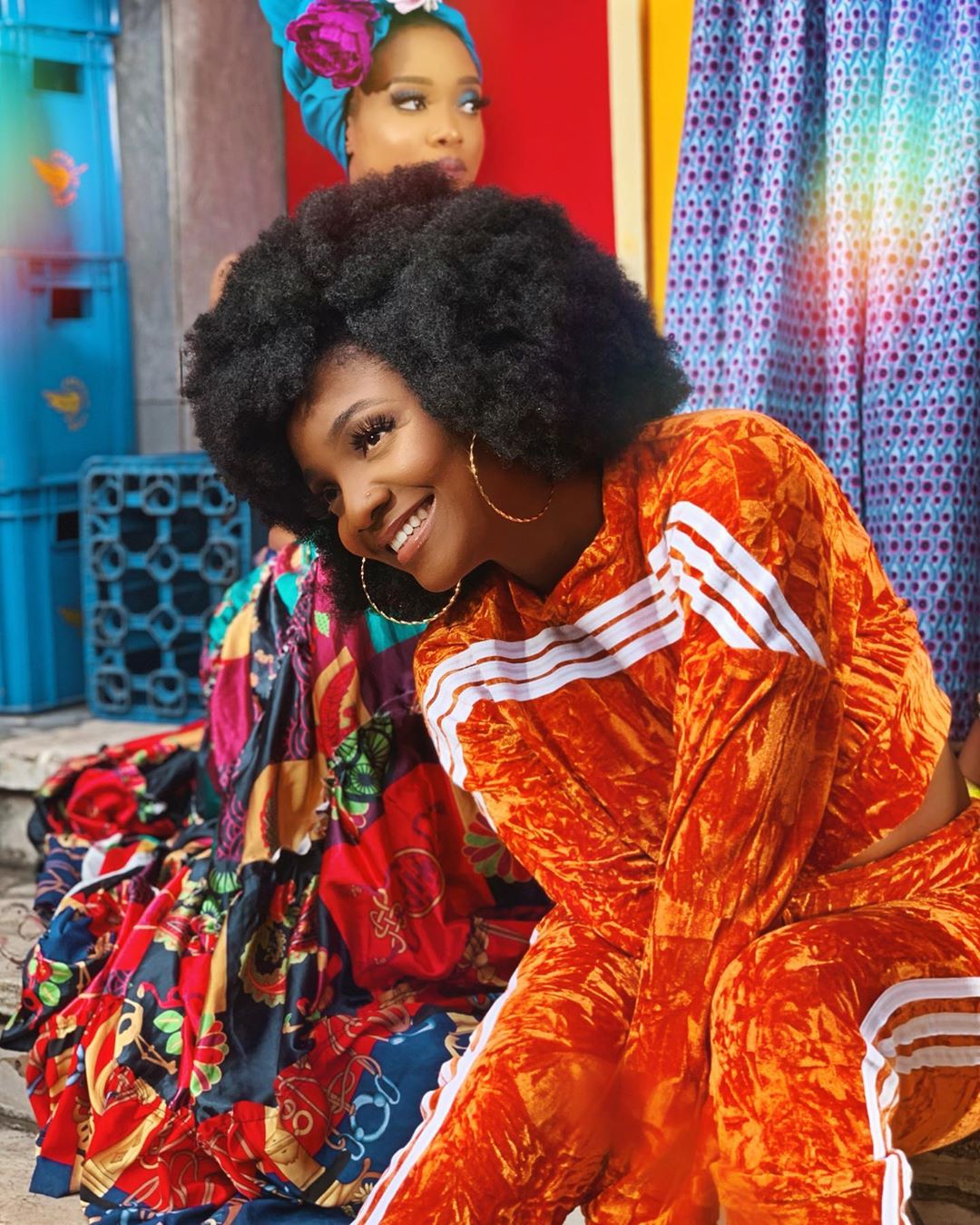 Similarly, she took to her Twitter page on Monday to also shared a video spotlight of herself in the caption of which she announced the coming of her next studio project titled ‘Restless’ EP.

Platoon Music, which was acquired by Apple in 2018, works with artistes to produce, distribute, and sell their content while using analytics to figure out the target market for their style of music.

Recently, the CEO of Platoon Records, Denzyl Feigelson, revealed his label’s intentions to help artists get through the pandemic. Some of the artists who recently joined the Platoon family include Cuppy and Mr Eazi.

“We’re are really looking forward to seeing your music spread out to the entire globe, which it should.”