Nigerian actress Oyebade Adebimpe has said some fans don’t want to hear or accept that they have their private life. 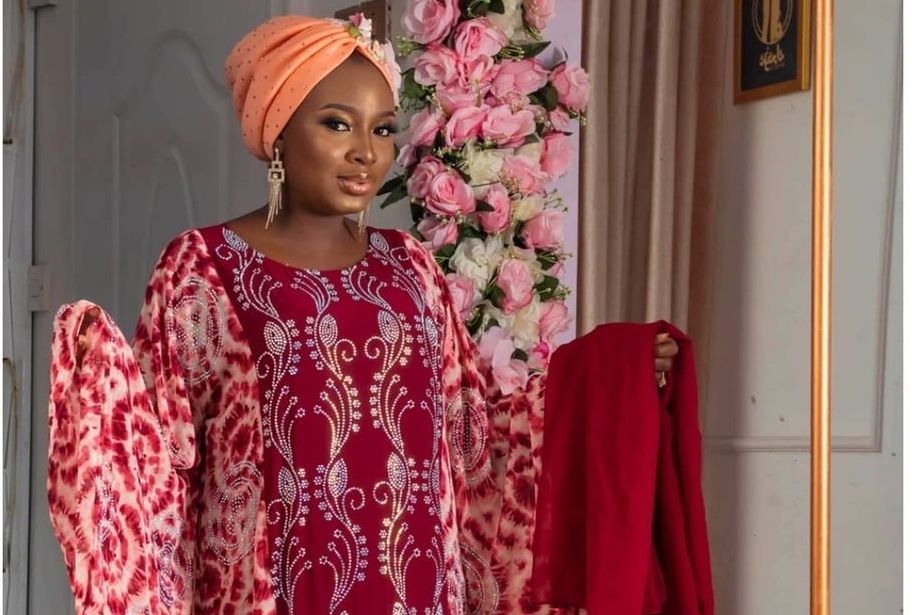 “Some fans think we (celebrities) don’t deserve our private lives but we do. Acting is just like any other profession; it’s a job. Even though we are in the public space, when we say we want to have our private time, our fans should understand and respect that. But, some fans don’t want to hear or accept that word. I got so many messages after a comment I made about a post on Yomi Fabiyi and it is funny. People think that celebrities are super-humans but that is far from the truth. Sometimes, we don’t want to publicise everything about our lives. Some fans want to take photos everywhere they see us and it’s expected. I cannot be rude to my fans, so I handle my dealings with them with maturity.”