Home NEWS Sound Sultan: “I just finished praying when I was told Lanre is...

Funke Akindele has reacted to the death of the young Nigerian singer that died today after he lost the battle to cancer. Sound Sultan was announced dead today by his family members and this has gripped many people as they couldn’t believe that the man is gone. 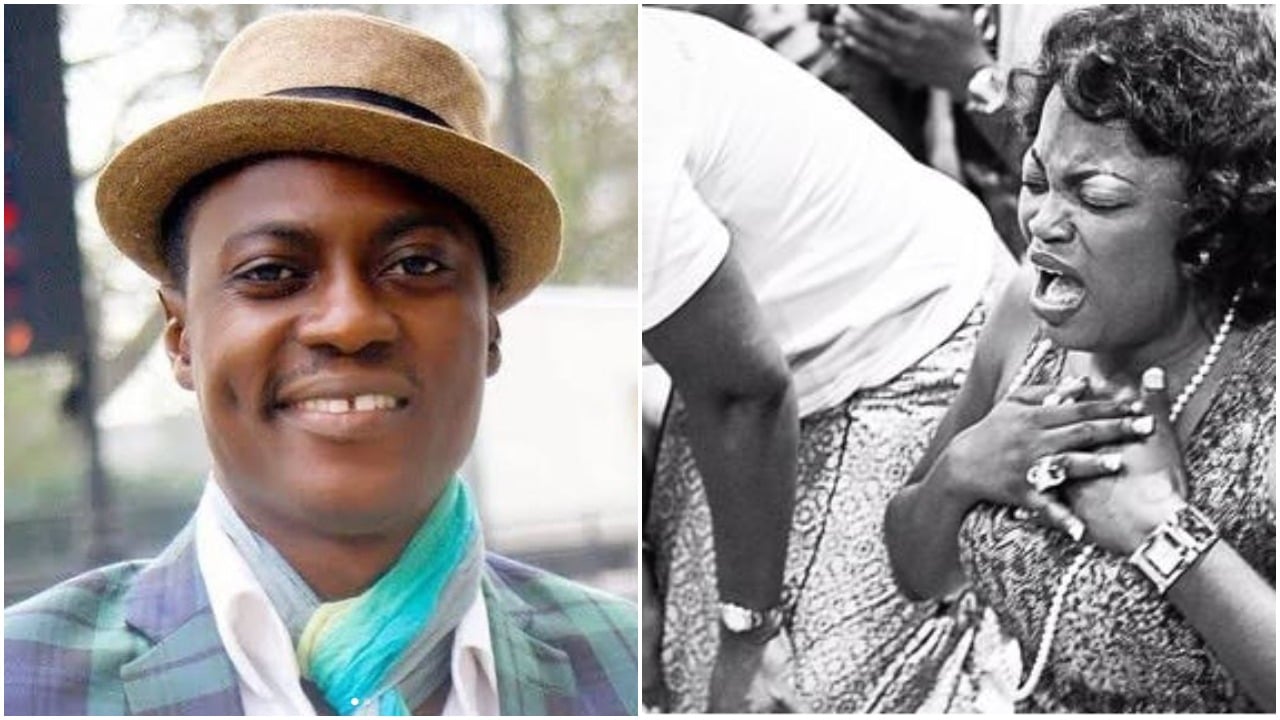 Reacting to the death of Sound Sultan, Funke Akindele who loves calling him by his first name Lanre made it known that she was praying at home with her family as they were having their Sunday’s service at home and after the service, she received a call that Lanre is dead.

She couldn’t believe it because they still talk not quite long and she made it known that Sound Sultan was a good man who used to stand by her when he was alive. She said it’s painful that someone like Sound Sultan would die young like that.

She could not control her emotions as she blamed the death of cancer, she felt bad that sound sultan lost the battle to cancer.