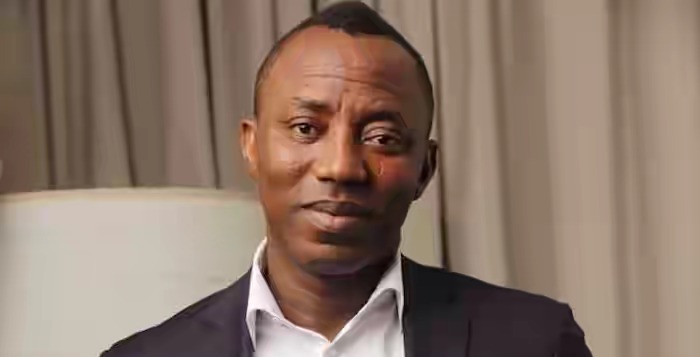 Pierre told CPJ the bank said the account was subject to “a government hold” and “not able to be operated,” but would not elaborate.

Meanwhile, When CPJ requested comment by email, Ijeoma Nwachukwu, a relationship manager with Guaranty Trust Bank, declined to reveal details about specific accounts because of “duty of confidentiality.”

The committee said apart from freezing the media platform’s bank account, a staff who spoke to CPJ said the platform website was separately disabled twice due to allegations of copyright infringement.

Pierre said the entire site was “separately taken down for several hours each on October 16 and November 17 in relation to a copyright complaint under U.S. law.”

Meanwhile, the Sahara Reporters’ boss, Omoyele Sowore was arrested by State Security Service August 3 over his planned RevolutionNow Protest, was detained over an alleged plot to overthrow the present government. He was charged with treason, cybercrime, and money laundering.

However,despite court orders granting him bail, he was kept in DSS Custody.

He was released last Thursday but was re-arrested less than 24 hours later over fresh alleged charges.