The kidnapped 13-year-old daughter of Pastor Daniel Umaru has been freed after her brothers, murdered by the same kidnappers, were buried 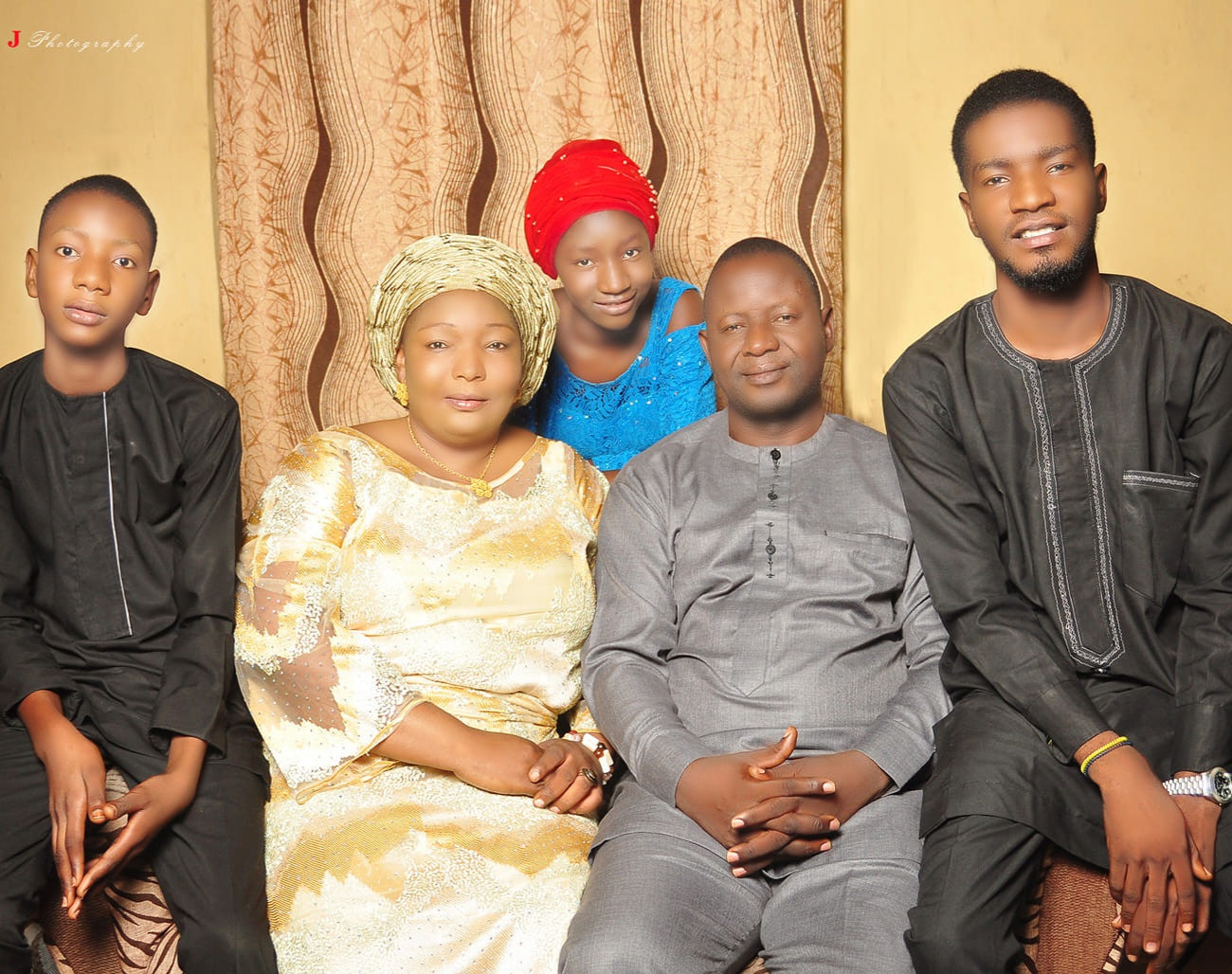 The kidnappers stormed the residence of Pastor Umaru of the ‘Eklesiya Yan’uwa A Nigeria’ (EYN); also known as Church of the Brethren, at Njairi in the Mubi Local Government Area and launched an attack on the family.

They shot the cleric, shot his two sons and kidnapped his daughter on July 7 in Adamawa State.

The sons died while the pastor was taken to hospital where he has been fighting to survive.

The mother of the deceased children was said to have suffered trauma following the tragedy.

The two sons were buried on July 8. 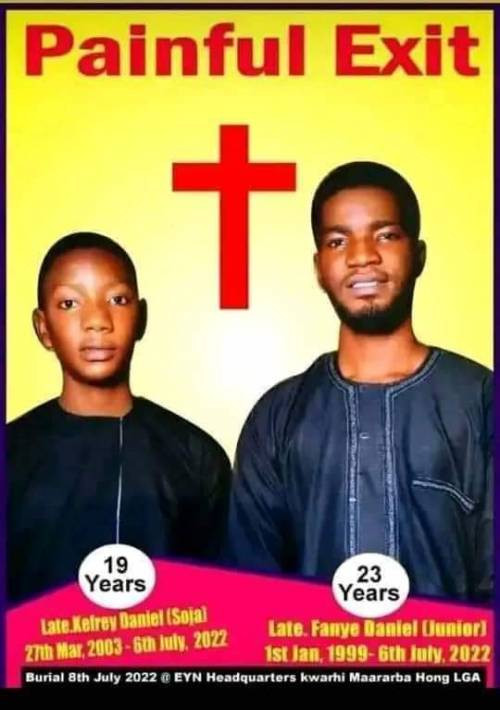 The kidnapped daughter has now been set free.

She was freed by her abductors after a huge ransom was paid, according to SaharaReporters.

“We paid money, a huge amount, of course, before they released her to us on Saturday evening (July 9), just after her two brothers were laid to rest at the EYN Church headquarters in Kwarhi.

“As of now, both her parents are fighting for their lives at the Modibbo Adama University Teaching Hospital, Yola, due to gunshot injury and trauma,” the family member said according to the publication..