Home NEWS Thank You For Representing The Nigerian Youth And Making Our Voices Heard... 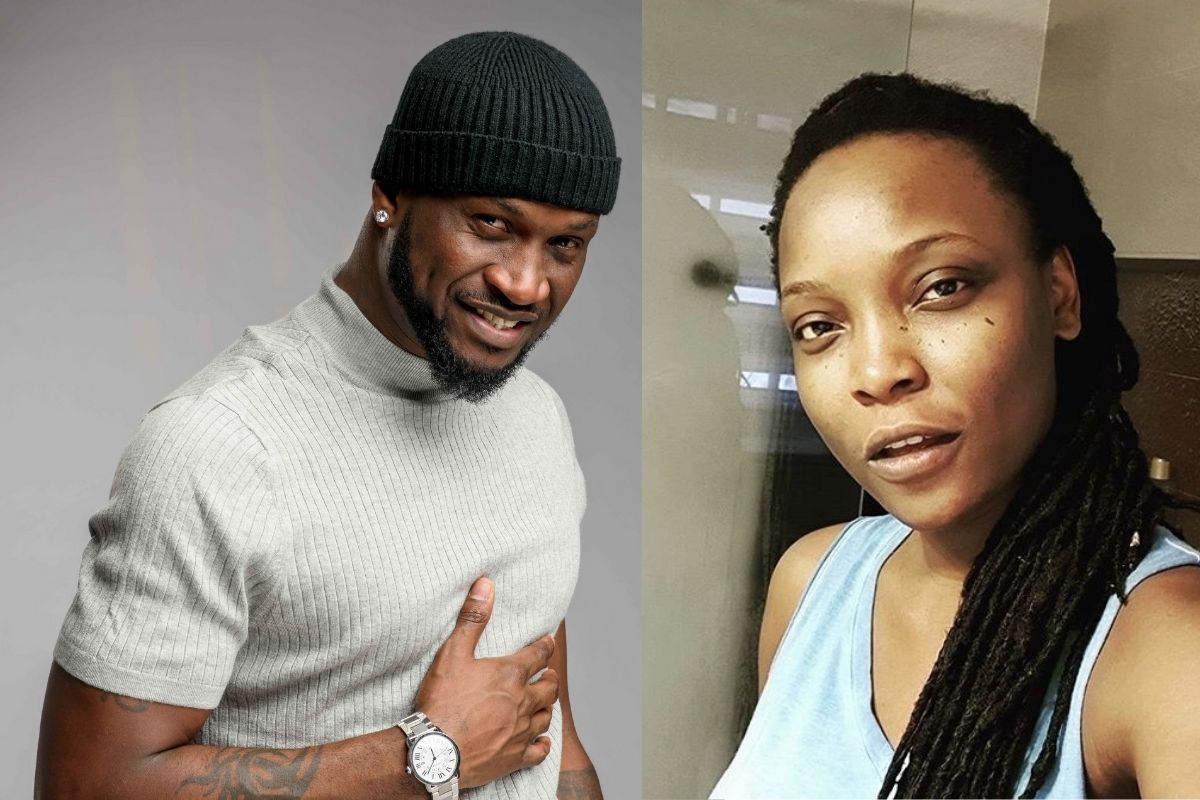 DJ Switch talked about Fela Anikulapo Kuti’s 1977 hit song, Zombie where he compared the Nigerian Army to Zombies, adding that they are like ‘mindless zombies following idiotic orders’ during her speech at the Oslo Freedom Forum.

Recall that DJ Switch was one of the protestors who witnessed the Lekki Toll Gate Shooting. The brave entertainer showed the world what happened at Lekki via Instagram live a year ago. She went further to berate Lai Mohammed, the Information and Culture Minister of Nigeria, labelling him as one of the oppressors of the country.

“As an artiste and a DJ, I listen to music a lot all the time and I am reminded of the legend — the artiste, Fela Anikulapo Kuti. He was known for speaking truth to power with his music and I am reminded of his 1977 song titled, Zombie. Here, Fela likens the Nigerian military to mindless zombies following idiotic orders. It was relevant then, it is relevant today and it is most likely relevant tomorrow, in the future.

“The same future that they say is in the hands of the leaders of tomorrow, but what we have tomorrow are recycled leaders of today who have failed to provide an enabling environment for young leaders to thrive and contribute. But they chose, instead to kill us all off one by one.

“This might sound outrageous to you and you might wonder why; I will tell you. Our leaders are afraid; it is as simple as that. They are afraid of a thinking, innovative and collaborative working Nigeria. They are afraid of every young Nigerian who, against all odds, have made it for themselves.

“They are afraid of a ‘me’; the coconut head generation as we like to call ourselves. We are hard-headed, we are not easily deceived by propaganda. We stand up to our oppressors, starting with the Nigerian Minister of Information, Lai Mohammed.

“Yes, you heard me right. The Nigerian Minister for Information, our very own spin doctor, his first name is ‘Lie’. It is inevitable, right? The pun is begging me. ‘Lie’ called the shooting a fabrication of a massacre without bodies. He said I was a purveyor of fake news with an intent of tarnishing the nation’s image and I am a terrorist among other things.

“The Nigerian Army called the shooting fake and I had made the whole thing up with a green screen. Yes, I have plans of going to Hollywood after this speech.”

Peter Okoye who weighed on DJ Switch’s speech and expressed how proud he is of her, labelled her as “an embodiment of a Nigerian Youth the Government are afraid of!”. He thanked her for representing Nigerian youths and making sure our voices are being heard.

Just listening to this speech by this treasure of inestimable value.

I’m so so proud of you @djswitch_ You’re an embodiment of a Nigerian Youth the Government are afraid of! Thank you for representing us and making our voice heard! You are indeed a Heroin!
we will never forget what happened on the 20th of October 2020 #EndSars #ProtectDjswitch