Actress, Susan Pwajok, who came into limelight following her starring role in the Nigerian TV series, The Johnsons, has sent tongues wagging with recent photos of herself she shared on social media.

Susan has gained quite a number of organic following from her social media accounts and when she shared the photos, some of her followers could not believe she’s the same little girl that starred in ‘the Johnsons’.

Susan took to her twitter page to share a photo with the caption that simply read ; ”Out of this world”. 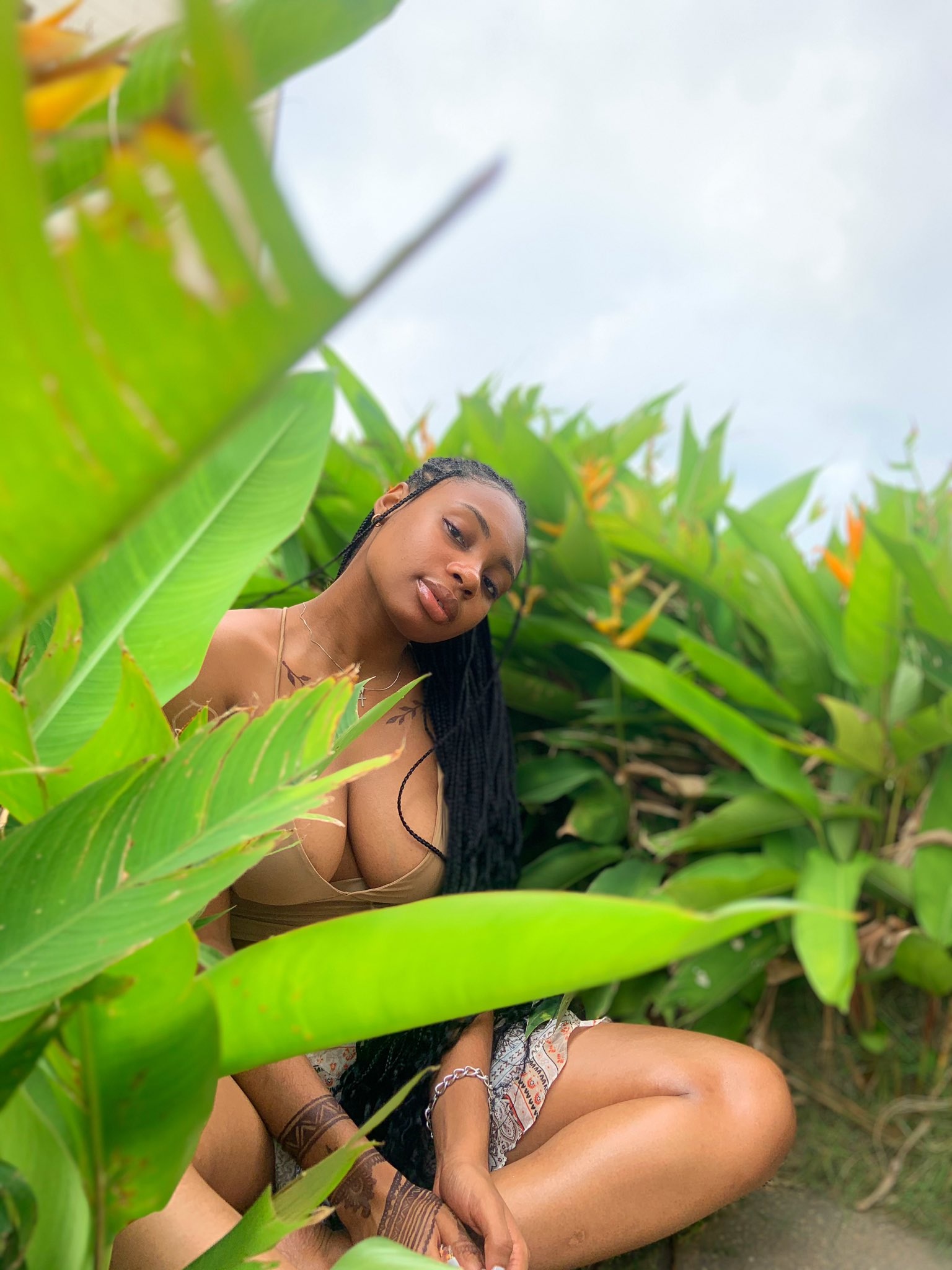 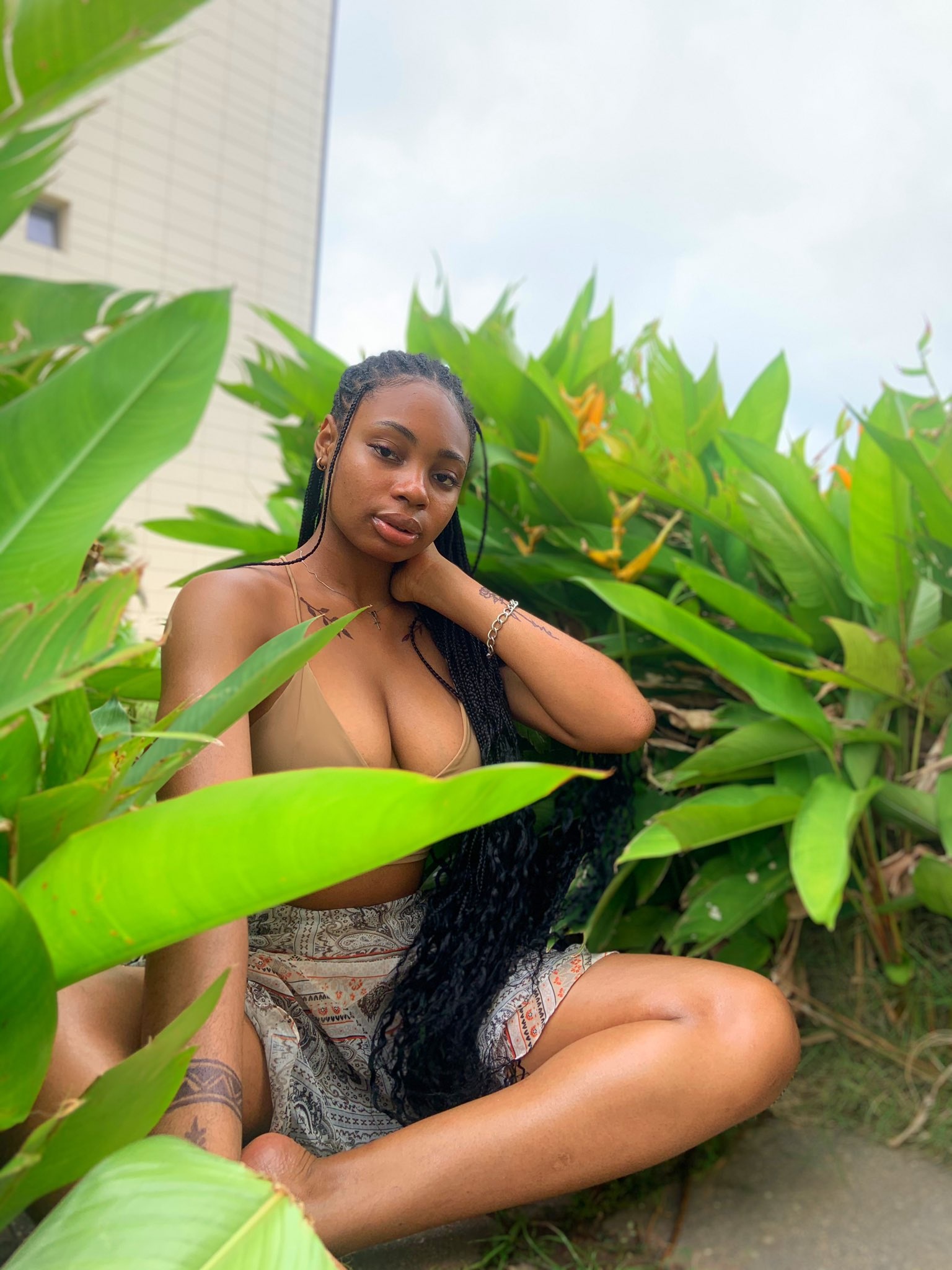 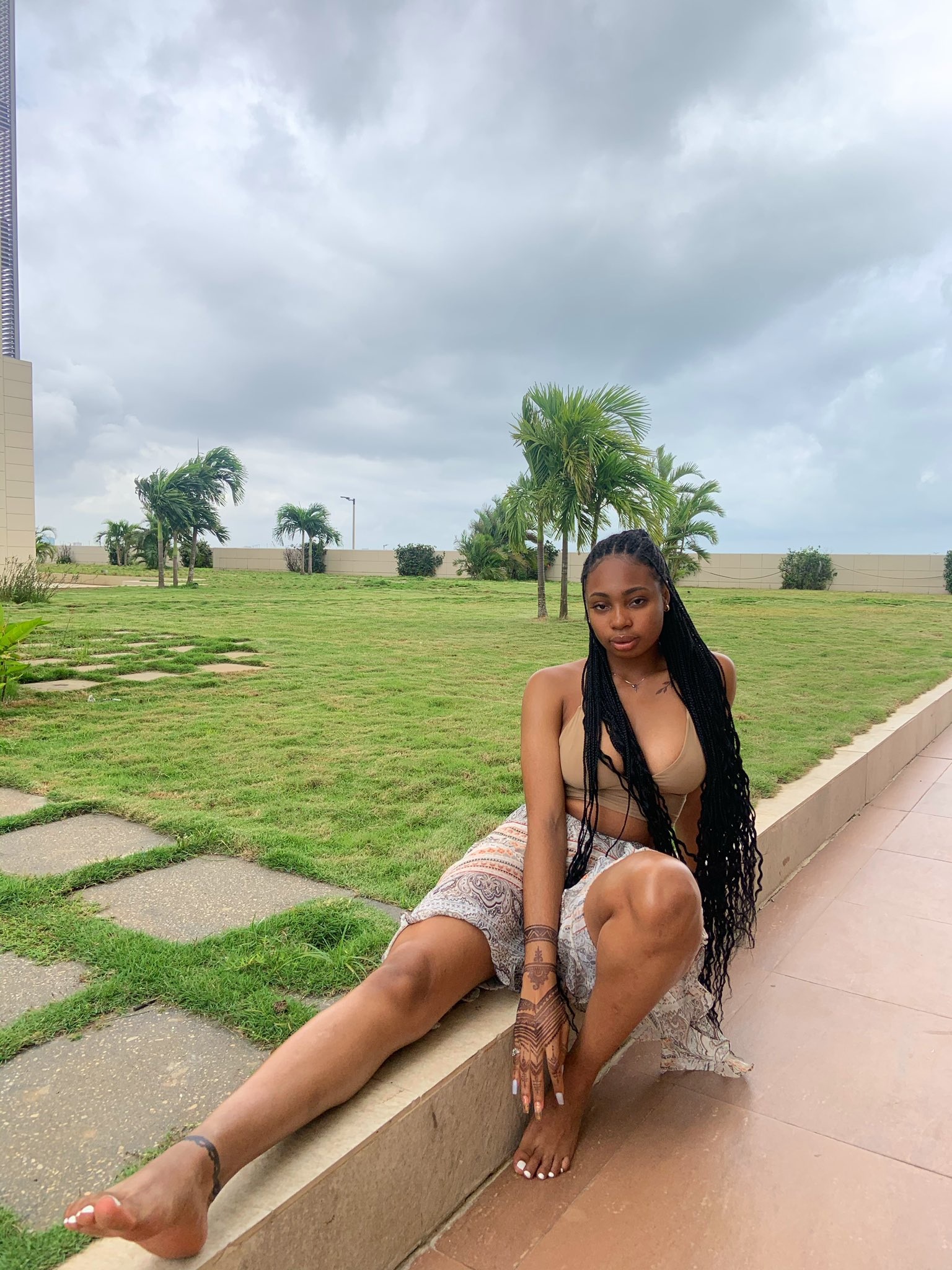 Look at your throw back and look at you now damn