Home ENTERTAINMENT The Problem of Sleeping With Men For Role is Not The Men... 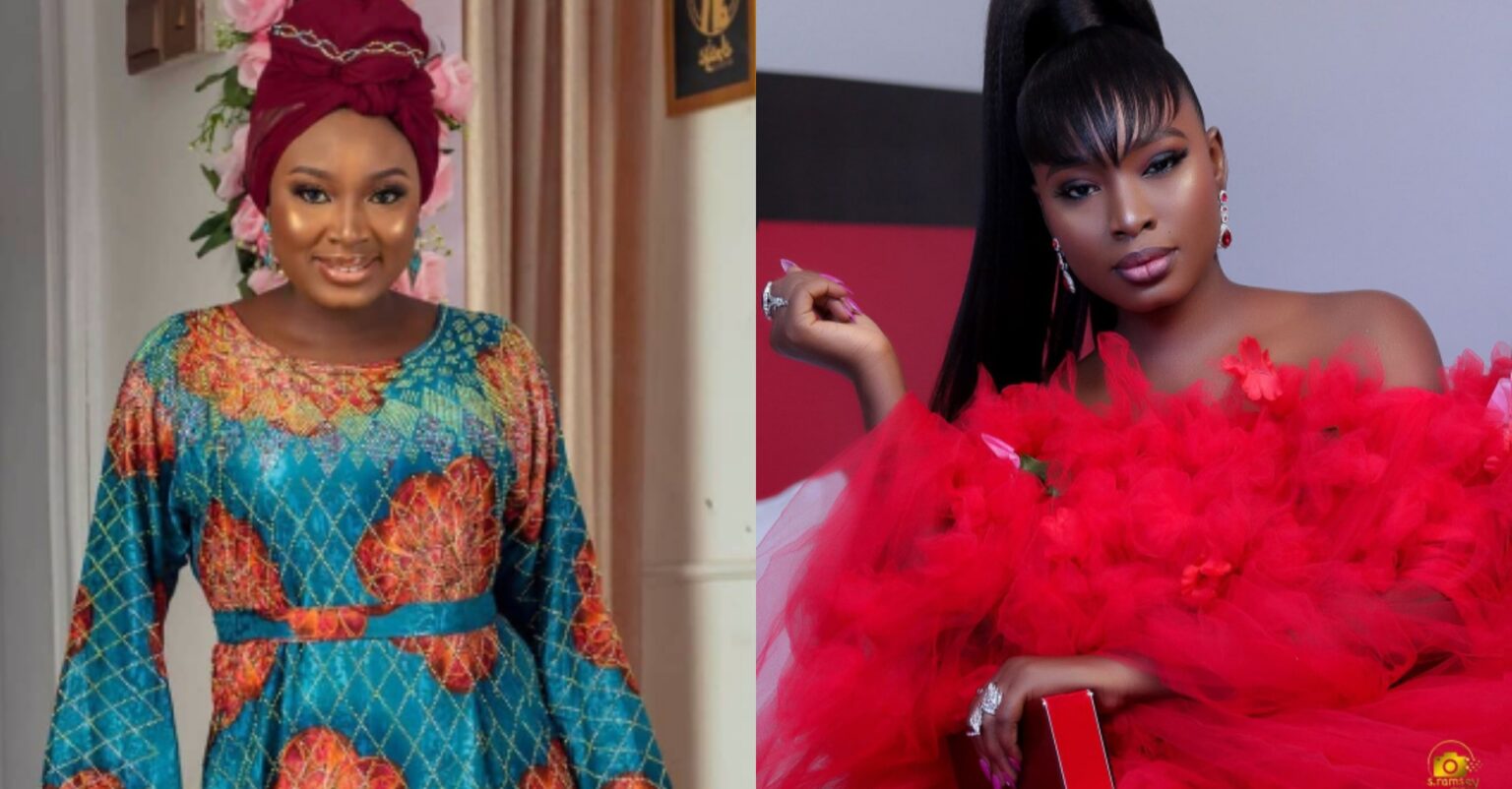 Despite that, she is a woman, Nigeria actress Adebimpe Oyebade has blamed the women for the problem sleeping with men in the movie industry for a movie role.

Adebimpe Oyebade says this in a recent interview with This Day Live, read experts below:

We have heard stories of people like girls been challenged and taken advantage of for the fact that they want to be featured or given lead roles in a movie and all that were you in any way faced with such challenge at that point coming into the industry?

Okay… You want to talk about it?

Of course; I wouldn’t want to say I didn’t go through it because there’s one thing I would say. When people say ‘oh the industry is this, is that’ I feel like it happens everywhere. The reason we talk about the industry is because we are in public space so people can talk because even when I was in school, my lecturer wanted to sleep with me. As a student, my own project supervisor (laughing) wanted to sleep with me. So when I was coming into the industry, I wasn’t even expecting less because as a woman you are not, even if you are ugly, men would still get attracted to you. So I feel like the problem of sex for role is not the fault of the men! I blame the women more.