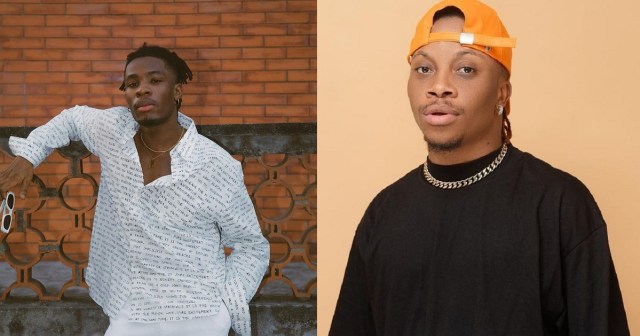 In timely fashion, an old video that had Joeboy prank Oxlade over se*tapes have resurfaced online. 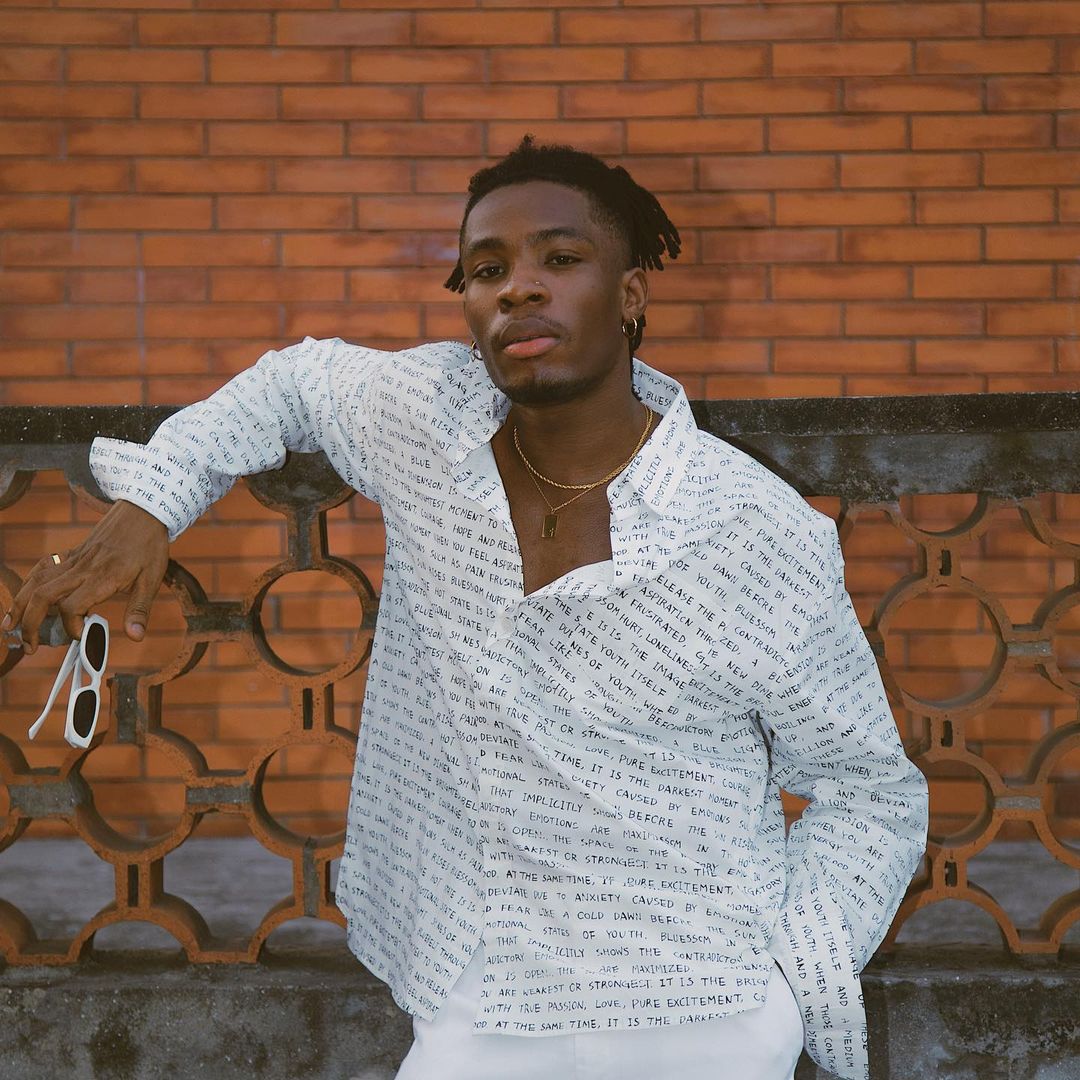 In the prank video, Joeboy spoke with his colleague over the phone and he told Oxlade that he’d just received a very disturbing video wherein the ‘Ojuju’ crooner was performing some wild things with a lady.

Oxlade sounded perplexed at first but he later vehemently denied that he’d never done anything like that in his life.

Well, with the videos that were shared on social media last night, Joeboy’s joke became reality.